You are at:Home»Current in Carmel»Obituary: Thomas J. Mihal 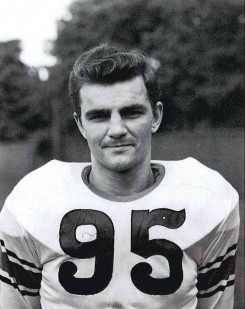 During his early years, Tom lived in Muncie. He graduated from Muncie Central High School, where he was an active member and president of the 4-H Club. Tom went to Purdue University and played football. He was also a member of the Beta Theta Pi Fraternity.

Tom moved to Texas and lived there several years before moving back to Indiana to help care for his mother after his father had a stroke and later died Dec. 5, 2007.

In addition to his father, Tom was preceded in death by his sister, Kathleen Reifers.

He is survived by his devoted mother, Catherine Mihal; nephew, Brett Reifers and niece, Blake Reifers.