You are at:Home»Current in Fishers»Harmony Winery features music, free food 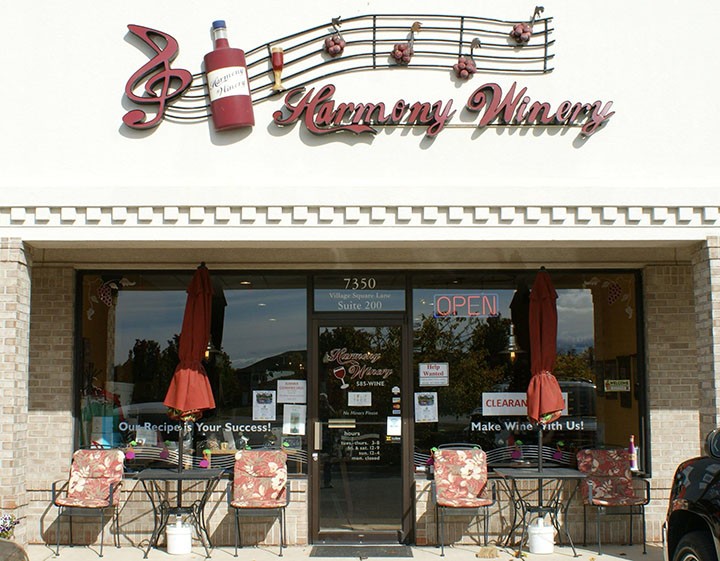 What better way to escape from those occasionally chilly fall days than relaxing with fine wine, good music and free hot food.

“We wanted to give people a place to relax, enjoy a glass of wine and sit by the fireplace,” Croak said. “We get something going in the slow cooker for them, either chili, soup or beef stew., something hot when it’s cold out.”

Croak said it is usually on two days over the weekend, depending on the days he can arrange the performers.

“My wife and I decided to invest some money to do it and see what the return is going to be,” Croak said. “When you have a new venture, you have to do it consistently so people get used to it.”

Some of the entertainers who had performed so far, and are expected back this month are Ryan Noblett, Trace and Tim Nolan. A group called Less is More is due in December to do a Christmas show.

Croak, whose Harmony Winery opened in 2011, said they have been doing karaoke the second and fourth Friday of the month for the last two years.

“People like it because it’s a small venue and they get to sing more than if they go to any of the larger clubs,” Croak said. “Generally they get to sing anywhere from four or five times in the rotation.”