You are at:Home»Current in Westfield»Westfield student produces first CD 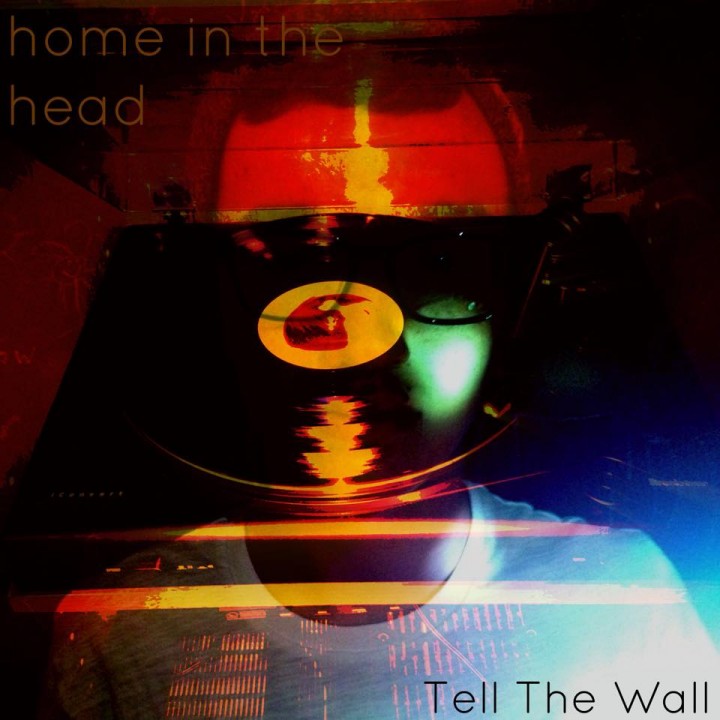 Max Trainor, a WHS junior, recently produced his own album, “home in the head.” (Submitted photo)

After being involved in music for his entire life, Westfield High School junior Max Trainor wanted to finally produce his own music.

“About a year back I started writing songs in my house, not really for any other reason than I enjoyed it, and it got to the point where I started sharing them with my family and friends,” Trainor said. “I started thinking this could be something good.”

Trainor took inspiration from the independent producer scene, so he purchased some recording equipment and basic software and started recording last June. Recently, he just produced his album, “home in the head.”

“I want to continue to write and perform for the rest of my life. It’s really the only thing I can see me doing and being actually happy with in the future,” Trainor said. “I want to go to college for production and music business. It’s a passion. It’s definitely something I want to pursue.”

Throughout his album, Trainor sings and plays piano, bass guitar, electric guitar, glockenspiel, trumpet, other electronics portions of the software to create effects and a bit of synthesizer. Trainor’s production equipment allows him to be the sole singer and player by overlapping his music.

And, in the time after producing his album, Trainor continues to play music for himself and for the symphonic and marching bands at WHS. He also likes to collect instruments and learn how to play them.

“Everything is self-taught. It’s something that really makes me happy, so I wanted to learn everything I could about it,” Trainor said.

Trainor’s album is mainly acoustic, with some indie portions and influences from other genres such as ’90s and punk. “home to the head” is free to stream and download at tellthewall.bandcamp.com with the option to donate.