You are at:Home»Current in Fishers»Fishers finalizes details with IKEA 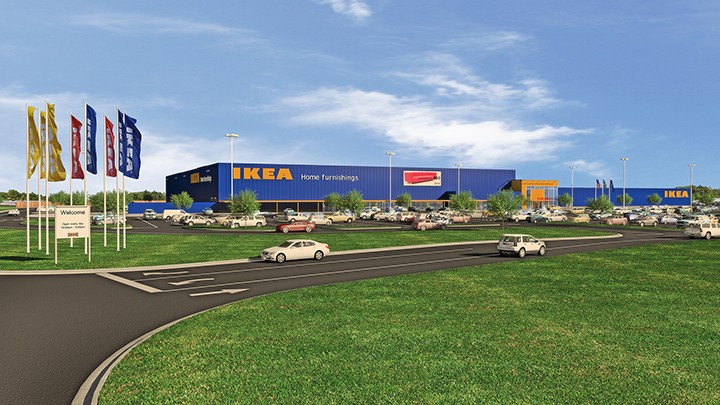 A rendering of the proposed IKEA Fishers store. (Submitted rendering)

Mayor Fadness presented the city’s plans to have Swedish-based furniture retailer IKEA build a 296,000 square foot store located at Interstate 69 and 116th Street. As mentioned on the Nov. 10 IKEA unveiling, Mayor Fadness said that their would be no tax abatements or tax increment financing offered as an incentive for IKEA. Instead, the economic development agreement will waive certain road, park, bridge, permitting, development and sewer impact fees totaling at approximately $1.6 million. In response to IKEA’s concerns over current infrastructure traffic near their future site, Fishers has offered to fully reimburse IKEA via tax abatements if the construction work is not complete and interferes with access to the site.

Why it matters: The $40 million investment of IKEA will bring with it approximately 150 jobs as well as hundreds of temporary construction jobs during the build. This will also be the state’s first IKEA store which will attract consumers to the city. The council unanimously approved the presented plan. 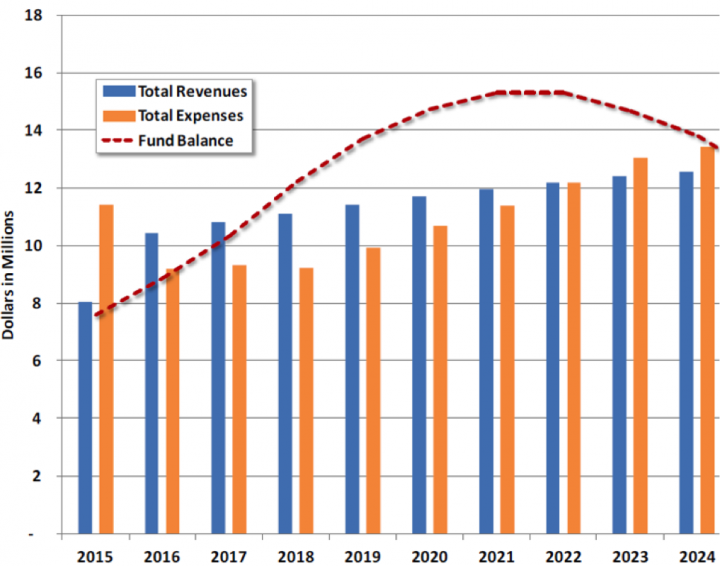 The Council moved forward to a final approval of a city sewer rate increase for 2016. The increase would moderately increase the rate to no more than $5 depending on the type of residence and location.

Why it matters: The sewer rates in Fishers have not increased since 1997. An evaluation was conducted to determine the benefit of an increase in the rate in 2008 and was postponed due to the financial downturn across the nation. Council is now revisiting the increase. If approved, the rate would go into effect in January 2016.

A $1 million general obligation bond was approved by council for the use of  reconstruction and maintenance of roads within the city during the 2016 year.

Why it matters: The city addresses the reconstruction of aging and damaged roads annually. The bond was issued as a result of needing additional funds for what has been budgeted for the 2016 year. The bonds will be issued in 2015 and construction beginning in as early as Spring 2016.