You are at:Home»Current in Carmel»Carmel Business Local»New Dairy Queen has family history 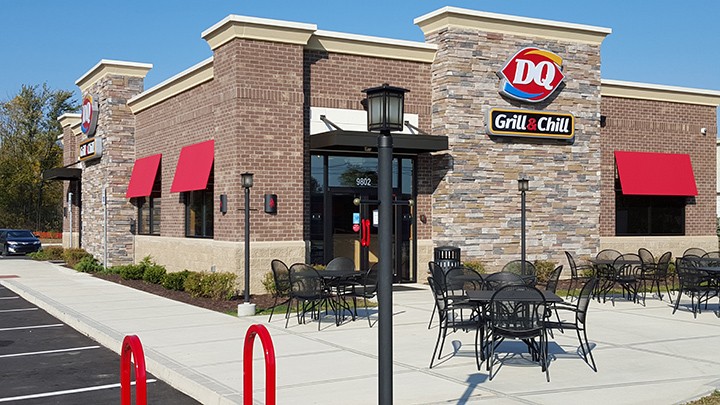 The Harts’ 20th Dairy Queen store, a Chill and Grill, opened on 9800 Michigan Rd. in Carmel in October. 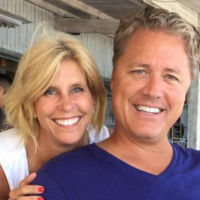 “It opened in 1980 and closed in 1990,” Hart said. “He sold it to Bill Estes.” Bill Estes Chevrolet sits on that property. Kim’s grandfather and then uncle once owned Dairy Queen in Zionsville.

The first two Dairy Queens the Harts bought were in Fort Wayne in 1991. They purchased those from Kim’s parents, Bill and Elaine Paton.

The Harts live nearby their new store in the Crooked Stick neighborhood in Carmel.

“We love that corridor,” Hart said. “It’s so busy. Living close, we’re up and down that corridor all the time. We bought the property almost five years.”

Hart said a Hoosier Market, a 12-pump gas station (with Marathon brand gas) and a convenience store, will open in mid-January. Hart said another gas station on the side of the road is needed.

“We have a large network of friends that live in the area, so they’re excited,” Hart said. “We’re excited to work that close to home. My wife eats Dairy Queen every day. She has to have some ice cream. She’s only 4-11 and 95 pounds. I wish I could get away with that.”

Hart, a graduate of Lawrence North High School and Indiana University, said there are approximately 60 employees in the 3,300-square-foot store.

Among the other Dairy Queens the Harts own are a Noblesville store, opened in June, and another at 9040 Meridian St., Indianapolis.

The Harts sold their interest to other in 16 Dunkin’ Donuts stores in Indianapolis and Northern Indiana at the end of last year.