You are at:Home»Current in Zionsville»Author keeps the spirit of ’45 alive 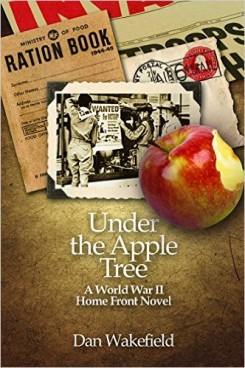 The cover of “Under the Apple Tree,” by Dan Wakefield. (Submitted image)

Within the next ten years, it is estimated there will be no more World War II veterans alive to share their stories with the current generation. As each year passes, towns across the United States are finding ways to keep the war relevant to the younger generation. 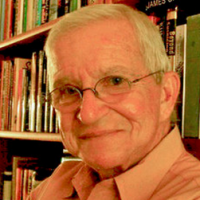 In honor of the 70th Anniversary of the end of WWII, Zionsville is doing its part to keep the spirit of ‘45 alive through a book talk with author Dan Wakefield Oct. 24 at Black Dog Books on Main Street in downtown Zionsville.

Wakefield, a prize-winning author, has lived all over the nation and has recently returned to his hometown of Indianapolis. The national author will be speaking about what it was like to grow up in Indianapolis during World War II.

Wakefield’s talk will focus on his novel, “Under the Apple Tree: A World War II Home Front Novel,” which describes the lives of small town characters coping with the daily trials of a nation embroiled in a long and heartbreaking war. Told by young Artie Garber, the story is a reflection of Wakefield’s own experiences during the war.

Wakefield will read portions from the novel and sign copies of his books. In addition to telling humorous anecdotes about his childhood during this time, Wakefield also hopes to remind people of one important lesson learned during World War II: how fear can lead to cruelty. He has done a lot of research on Japanese Internment camps during this period, and he hopes that his stories will help people to take a step backward and look at how things worked out.

“There are a lot of fears about who is different from us,” Wakefield said. “Looking at the way we behaved in the past will hopefully help us behave better now.”