You are at:Home»Current in Westfield»Open Doors fundraises for new location 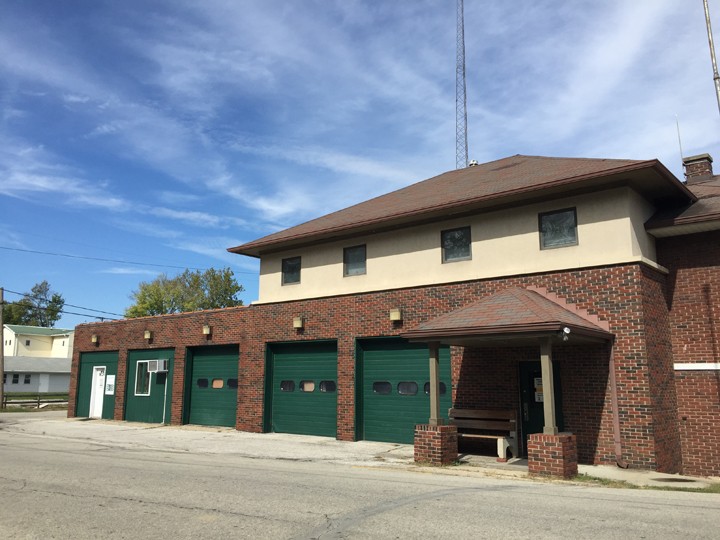 The current location of Open Doors is in downtown Westfield, where the Grand Junction project will require the nonprofit to relocate. (Photo by Anna Skinner)

For years, Open Doors has found its home in downtown Westfield at 110 Jersey St. But as fruition of the Grand Junction plan nears, the food and clothing pantry must move to a new facility.

The not-for-profit is launching a capital campaign to raise money for its change in location, providing an introduction to the campaign at the Chamber of Commerce meeting on Oct. 15 from 11 a.m. to 1 p.m. at The Bridgewater Club.

“The school board has agreed to give us some land near Monon Trail Elementary School,” said Jerry Rosenberger, vice president of the board of directors. “This is a huge step for us to lower the cost of the whole project.”

“We are going out to the entire community in hopes of raising those funds,” Rosenberger said.

In addition to approaching the community, Open Doors is contacting major donors directly. They will also seek financial contributions from the 13 churches throughout Westfield that support the organization.

Yet construction for the new building can’t start until all money is raised.

“Our hopes are, by the first quarter of 2016, we will have our capital campaign finished and will be working with builders,” Rosenberger said. “By the end of 2016, we hope to be in the building.”

Throughout the campaign, the organization will be using the slogan, “Keep Open Doors Open.” At the chamber meeting, those in attendance will receive information about the organization and also have the ability to donate.

Those who cannot attend the meeting and wish to support the new construction can mail all donation checks to Open Doors at P.O. Box 196, Westfield, Indiana 46074.