You are at:Home»Current in Carmel»Obituary: Irvin Arrowood Senters 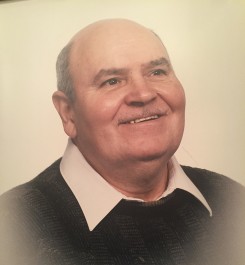 Irvin Arrowood Senters, 84, formerly of Michigan., and Floyd County, Ky., died Sept. 29 at the St. Vincent Hospital in Carmel. He was born Aug. 1, 1931 in Drift, Ky., a son of the late Carl Lee and Ethel Miller Senters. He was a retired foreman for the General Motors Corp. and a Korean Conflict Veteran.

He was preceded in death by his parents and several brothers and sisters.