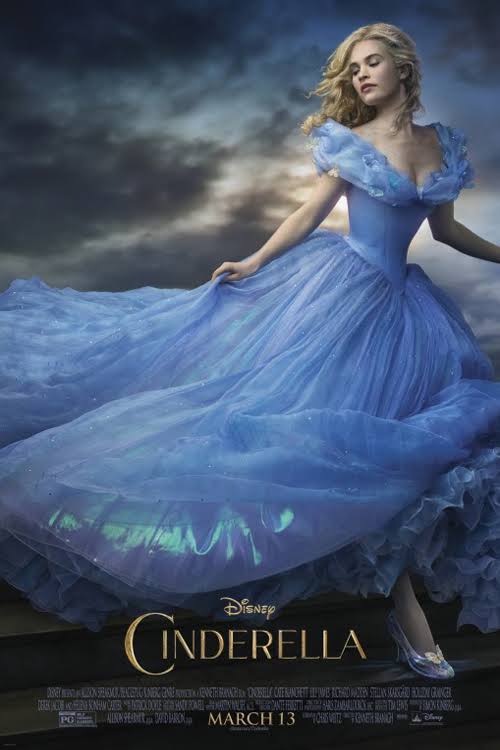 Taking classic Disney cartoons and turning them into live-action picture is a recent and largely wasted effort. Most of the resulting films have been silly and swollen. (See – or rather, don’t – the two competing Snow White adaptations.)

“Cinderella” is the remarkable exception, a smart and heartwise movie with plenty of pluck.

Lily James plays the titular Ella, who is given the “Cinder” affixation by her nasty stepsisters (Holliday Grainger and Sophie McShera) because she sleeps by the sooty hearth for warmth. Her wondrous childhood was taken from her, first by the death of her mother and then her father’s marriage to the harsh, vain Lady Tremaine.

One of the film’s triumphs is treating its characters as complex human beings, so the “cruel stepmother,” ably played by Cate Blanchett, is a bundle of neuroses and bad karma rather than the personification of evil. The prince (Richard Madden) even gets something to do other than be handsome. Helena Bonham Carter, who we normally expect in the dark roles, shines as the fairy godmother.

The CGI is astounding without overshadowing the story, a gentle fable about how appearances can be deceiving. It’s a great-looking film that builds on the animated tale rather than simply regurgitating it.