You are at:Home»Current in Carmel»Carmel Community»Nickelodeon casting director to hold workshop in Carmel 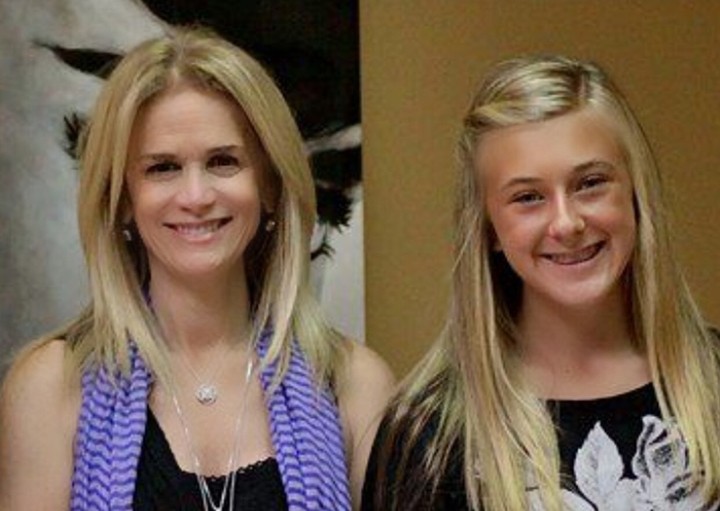 The first step to succeeding in show business is getting noticed. Actors of all ages can begin heading in that direction through Milestone Talent Group’s upcoming workshop led by Nickelodeon casting director Harriet Greenspan.

Greenspan, whose credits include casting roles for television’s “Drake & Josh,” “Ned’s Declassified School Survival Guide” and “True Jackson, V.P.” among many others, will direct a workshop Sept. 20 focused on audition technique.

While actors are far from Indiana’s biggest export, Milestone owner Margi Beaver says the skills developed in these workshops can be applied to more advantageous regions, as long as students and parents are willing to consider the risks and benefits.

“It’s kind of like being a flight attendant,” Beaver said. “Wherever your base is, you’ve got to be on reserve. You’ve got to be ready for an audition. They don’t want to wait until tomorrow.”

Greenspan, whose work casting for television naturally segued into coaching sessions such as Milestone’s, has often pulled talents deemed strong enough from workshops.

“She brings the knowledge, she’s already on set and knows what it takes,” Beaver said. “You could have a thousand acting coaches, but if those coaches aren’t on set, they’re not in that industry.”

Beaver emphasized the risks of entering into the industry young. While some parents can overstress their children to pursue a career in media, the services and guidance Milestone offers aim to offset the common mistakes and dangers of youthful ignorance, including preliminary interviews evaluating the parent’s and child’s ultimate desires.

The workshop will be held from 10 a.m. to 2 p.m. Sept. 20. Participation costs $169 per person. The Milestone Talent Group office is at 75 Executive Drive Suite H in Carmel.