You are at:Home»Current in Geist»Classic car company moves to Fortville 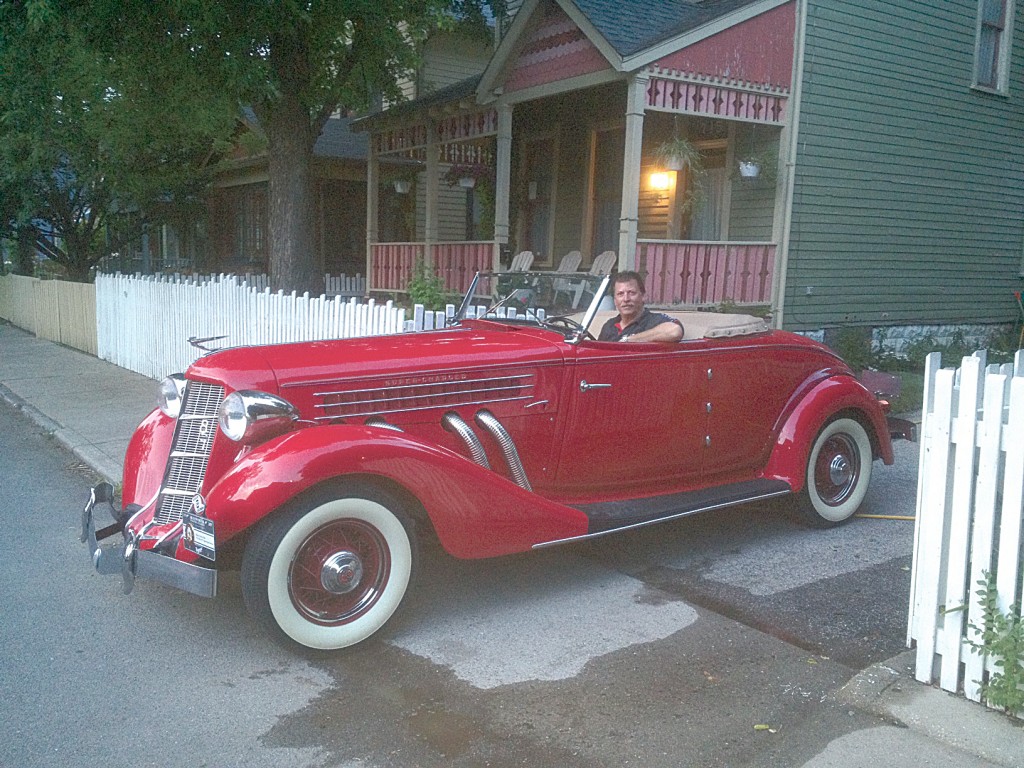 An Indianapolis-based internet business that buys and sells collector cars is moving its showroom to downtown Fortville.

Significant Cars is setting up shop in a historic building once used as a gas station at 225 E Broadway St. in Fortville on Highway 67. The company will host a grand opening on Aug. 15 from 10 a.m. to 2 p.m.

It’s a smaller location than the building the company used on West 16th Street, but founder and owner Shawn Miller said that it’s a “natural progression.”

“I’m quite excited about the Petroliana side of this building,” Miller said in a press release. “I think we can make this building into something special that highlights the historic nature of the automobile and associated support activities that have literally changed the landscape of America over the past 100 years.”

Significant Cars specializes in the buying, selling and brokering classic cars constructed before the Second World War. Miller said the move will be convenient for him, and ultimately convenient for his customers.

“This location is very close to my home at Geist as well, which will make my life so much easier,” Miller said.

“It’s much more fun to drive old cars on quiet country roads than in downtown Indy, which isn’t very old car friendly with all the stop and go, and everyone else being in such a hurry all the time,” he added.

“I would like to thank the officials in Fortville and Hancock County for assisting us in making this move,” Miller said. “We are truly excited to be a part of this growing Historic community.”