You are at:Home»Current in Zionsville»McDonald’s to host Coffee with a Cop 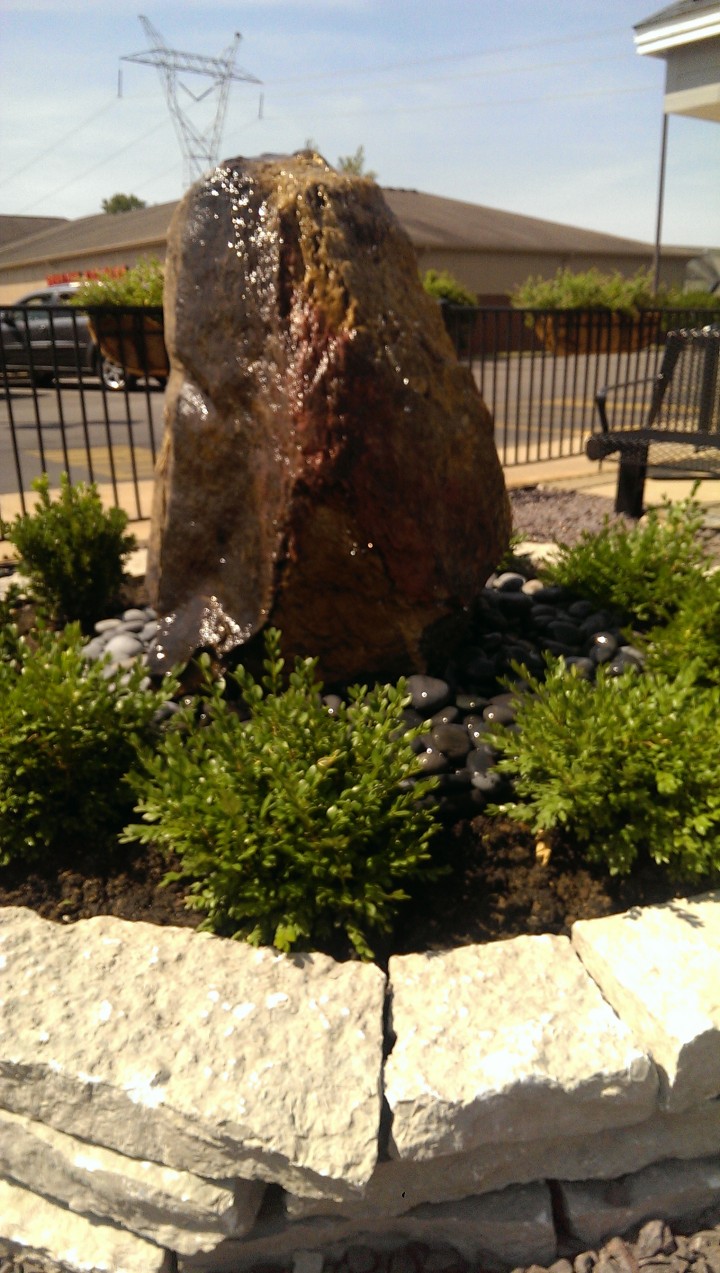 Coffee with a Cop will take place Aug. 19 in the new Zen garden at McDonald’s. (Photo by Heather Lusk)

Aimed at fostering community trust and relationships, Zionsville’s first Coffee with a Cop will be held in the local McDonald’s new Zen garden from 9 to 11 a.m. on Aug. 19.

Residents will have a chance to talk about issues in the community with officers from the Zionsville Police Department in an informal environment while the Boone Village McDonald’s provides free coffee.

“We hope that community members will feel comfortable to ask questions, bring concerns or simply get to know our officers,” ZPD Capt. Jeff Morris stated in a press release. “These interactions are the foundation of community partnerships.”

The concept for Coffee with a Cop was launched in California in 2011 and has been spreading throughout the country. John Liapis, owner of the Zionsville McDonald’s restaurant, was recently vacationing with his wife when he read about the concept and decided that their newly-reworked garden would be a perfect location to host such an event.

Liapis and his wife purchased the McDonald’s last November and have undertaken several renovations to the building since becoming owners.

The proximity to many public parks led them to evaluate whether there might be a better use for the exterior.

“We want to offer more to our guests than the traditional playground and seating area,” he said.

What was once a play area is now a Zen garden with a water fountain formed from a block of Indiana limestone. During the three month project many elements from the play area were repurposed or reused: concrete tables donated to the Lion’s Club, lowering a gate and rebuilding benches for the new space.

“I think it will be a very positive connection to the community between the Zionsville Police Department and the citizens,” said Liapis. “We’re a global business but still connected to the community.”