You are at:Home»Current in Westfield»Safety a top priority at Westfield Washington Schools 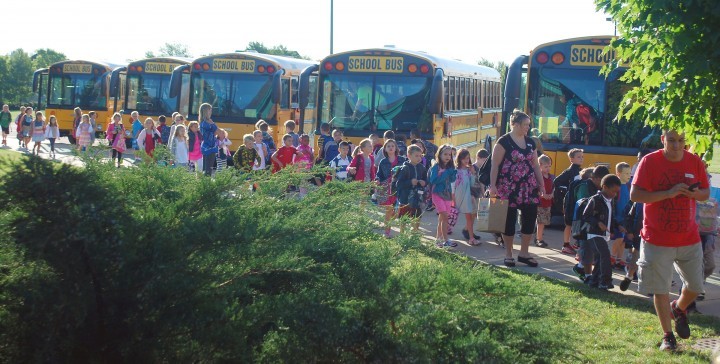 In March, Westfield Washington Schools announced it would be kicking off a pilot program that would put seatbelts in some school buses. (File photo)

Westfield Washington Schools takes the safety and security of their students and staff seriously, which isn’t surprising after the district announced in March that it would be starting a pilot program to install seatbelts in some of its buses.

But the district began taking safety measures before that.

All schools within the district have specific safety preparedness plans, and small groups like the WWS Security Team and WWS Safety Committee help create and enforce them.

The committee meets monthly to review and revise safety procedures. Through this committee’s work, the district has a strong relationship with the city police and fire departments and Hamilton County Emergency Management.

In addition to the committee and security team, all staff and volunteers of WWS are required to complete an anti-bullying training webinar. This webinar is available for public participation on the district’s website at http://bit.ly/1dYRLPm. 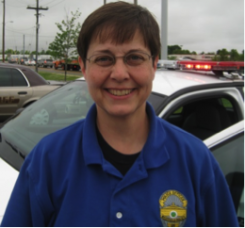 Officer Kim Daniels, of the Westfield Police Department, graduated from Northwestern High School in Kokomo in 1976. She attended Purdue University, graduating with a Bachelor of Education Degree in 1980. Daniels taught at Tipton Middle School from 1980 to 1983. She then attended the Indiana State Police Academy in Plainfield, Ind., graduating in August 1983. She served with the Indiana State Police Department as a Trooper from 1983 to 1991. She then served as a Patrol Officer with the Cicero Police Department from 1991 to 2003. In 2003, Daniels began her service at the Westfield Police Department. In August 2007, she was assigned as the School Resource Officer for Westfield Washington Schools. She is currently serving in that capacity. 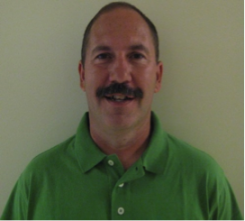 Dirk Harris is a graduate of Marion High School, attending Ball State University after. After college, Harris began a career working as a Department of Natural Resources Enforcement Officer and served in that capacity for 32 years until retiring in 2007, then becoming a School Security Officer at Westfield High School. 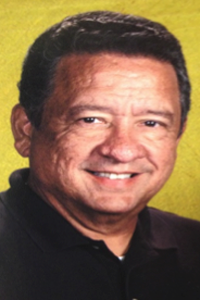 Juan Rivera began his law enforcement career in 1972 with the Wheeling, Ill. Police Department working as a patrol officer, crime prevention officer, traffic officer, youth officer, and investigator during his time in the patrol ranks. He attained Sergeant of Police rank in 1985 and was a watch supervisor and administrative Sergeant during his career, prior to retiring in 2000. Rivera went to work as a Senior Criminal Investigator with the DuPage County State’s Attorney’s Office in 2000. Later, his career took him to the State of Illinois Executive Inspector General’s Office in 2005 with 10 other investigators. In 2006, he began working at South Elgin High School in South Elgin, Ill. as an Assistant Dean. After moving to the Indianapolis area in 2007, he worked for Carmel High School as a police officer before coming to WWS as a School Security Officer, stationed at Westfield Middle School.