You are at:Home»Current in Westfield»Obituary: James E. Crook 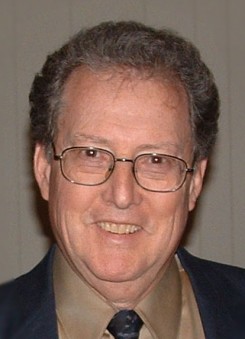 Crook retired after 20 years as a project manager for General Motors. After retirement, he was employed with IMMI in Westfield for 12 years. He proudly served his country with the U.S. Army, and was a member of East 91st Street Christian Church in Indianapolis.

In lieu of flowers, memorial contributions may be made to National Parkinson Foundation, 201 S.E. First St., Suite 800, Miami, FL 33137; or www.parkinson.org