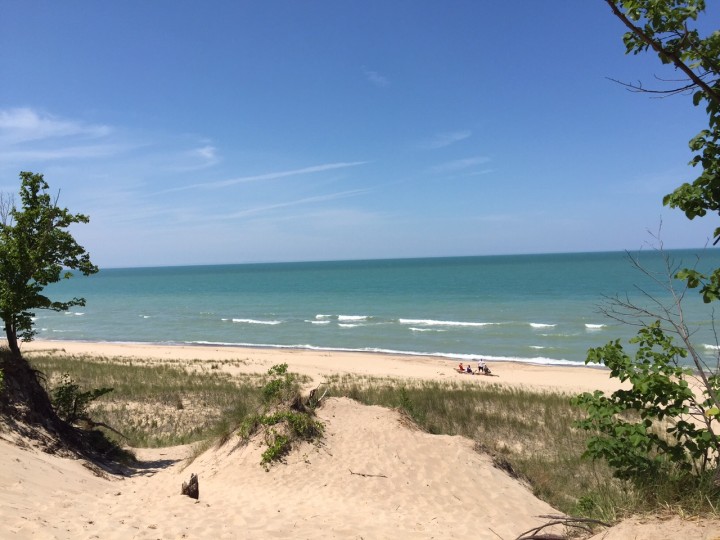 The sandy beaches of the Indiana dunes. (Submitted photo)

If you’re in search of a getaway as this summer continues to heat up, look no further than the Indiana Dunes! Indiana has more than 15 miles of coastline along the southern tip of Lake Michigan, attracting nearly four million visitors per year.

Fort Building Contests will be held this year on August 2 and September 6. The annual Sand Sculpture Contest is on July 11. On August 7, there will be S’mores and More! Held in conjunction with National S’mores Day, the event will go beyond what you know to include varieties like peanut butter and even strawberry shortcake s’mores.

On August 8, the State Park is hosting Perseid Meteor Stargaze, the only time sleeping out on the beach is allowed. Guests may bring blankets or a sleeping bag and spend the night out under the stars. A similar event will be held September 19, the Singing Sand Stargaze. The park has child-friendly programs that run throughout the week, and more on weekends.

Brad Bumgardner, who works at the park said, “We’re getting a lot more return visits, seeing more of that staycation where people aren’t traveling as far. They’re recognizing all the different recreational opportunities of Indiana state parks.”