You are at:Home»Current in Fishers»‘Girls’ night’ comes to Fishers 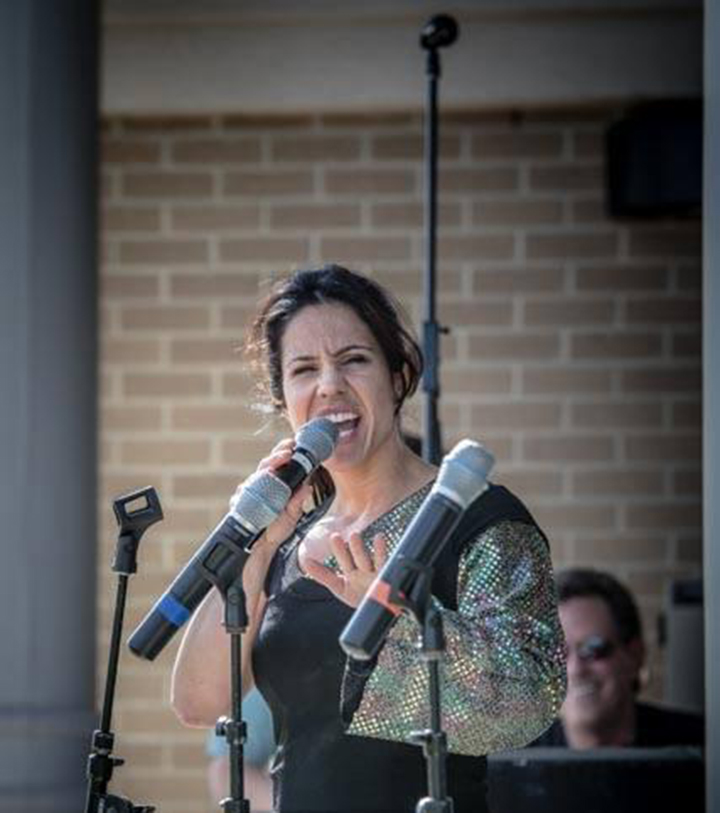 On June 20 the Nickel Plate Players will perform the world premiere of the juke box musical, “Girls Night Out,” at the Fishers Amphitheatre at 8 p.m. The musical focuses on a group of girlfriends who regularly take part in girls’ night out and details how they lean on each other to navigate through the good and bad times in life. Their life experiences dictate their taste in music.

“The thing that I thought was really important that I’ve come to find out through talking with my wife is that the bond between women is so clearly different than the one with men. She would say you know it’s just something that is so vital. That relationship is so vital,” said Ashton Wolf, artistic director and co-founder of NPP.

Juke Box musicals are a little different than traditional musicals. Instead of original scores written by composers the songs used are contemporary pop songs. GNO features music from Carole King, Taylor Swift and Madonna along with songs from popular musicals such as Grease and Chicago.

Keeping the event local was important to Wolf. All of the actors are from Fishers.

“The whole idea was to create a theatrical avenue for people here in Fishers. So, not only people who act regularly but those who used to do it and want to do it again. I like the idea of the people watching the show and thinking this is accessible,” Wolf said.

While the show focuses on women and their relationships, everyone will enjoy the show.

“The one thing I wanted to make sure I didn’t do was any male bashing because I don’t see that going on with women. I wanted to address some of the disparities that women face, but I wanted to retain the most important theme which is that these girls really need each other,” Wolf said.

The event is free to attend. Guests are encouraged to bring lawn chairs, blankets, food and beverages.