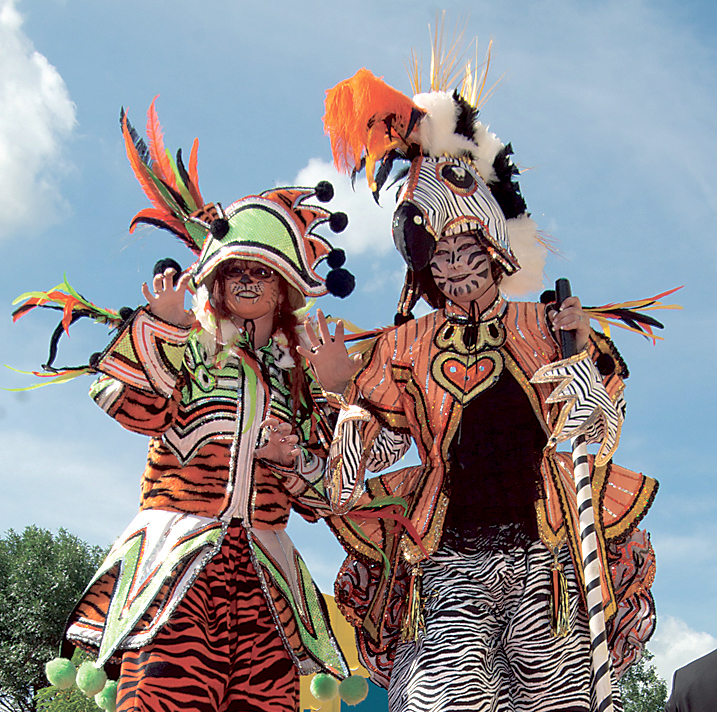 June 12 will be a wild night for the Indianapolis Zoo – well, even more wild than usual.

That’s the Friday of the Indianapolis Zoo Zoobilation, an annual event bringing together humans, animals and central Indiana businesses for one night of food and fanfare from 5:30 p.m. to midnight.

According to Ellen, Zoobilation began at the house of Indianapolis real estate magnate Herb Simon in the 1980’s. It has since become a sizable fundraiser and event, with live music and more than 70 restaurants and vendors in attendance – all on the grounds of the Indianapolis Zoo.

Each year, Zoobilation celebrates a different exhibit, whether new, returning or enhanced, according to Larry Coen, Zoobilation co-chair. This year, the zoo’s returning koalas are center-stage; the sold-out event even has an Australian theme.

“We’re expecting a big crowd, shoulder-to-shoulder attendance where 5,000 people are packed into relatively small areas, if you think about the pathways that we use at the zoo,” Larry said. “So it’s a really great party atmosphere.”

More than 70 restaurants and bars across central Indiana will join in the fun, donating their food and services to the night, including Matt the Miller’s and Langton’s Irish Pub in Carmel, and Stone Creek in Zionsville, according to Larry.

These businesses will offer their fare not only to guests, but also to a panel of judges, who will select winners in different categories.

Last year’s dessert winner, Stone Creek, will be bringing back an old favorite, according to marketing manager Mallory Doyel.

“It is our golden raisin and cranberry bread pudding,” Doyel said. “We’ve been serving it for years now, and it’s kind of a crowd favorite. So every year, people kind of come up to our booth, hoping we’ll have it, and they get excited when we do.”

Parker said the event is great both for the zoo and participating businesses.

“We’re located in Carmel, and doing events outside Carmel and Hamilton County are beneficial just to reach people that might not know we exist, or where we’re located, or have ever heard of us before,” Parker said. “It’s probably the biggest fundraising event in the city every year, from what I gather.”

For more information, visit the Indianapolis Zoo website at http://www.indianapoliszoo.com/events-and-groups/zoo-events/zoobilation.