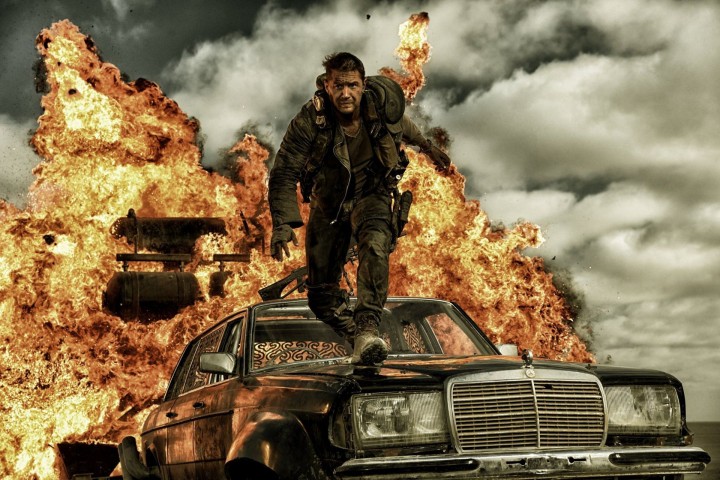 As it opens with about a forty minute long action scene, you quickly realize what type of film Mad Max: Fury Road is going to be. After the lengthy opening sequence is finished, you get about a minute to catch your breath before the next action montage begins. Fury Road is literally packed with action. The intensity never really stops during this flick, and I have to say, it is a thing of beauty! The fourth entry in this 36 year old series does a great job of honoring the original trilogy, while also showing that there are many stories yet to be told in the Mad Max universe. If you are a fan of the series, you will catch a few references to the older movies, and even the actor playing the villain in Fury Road is back from the original 1979 film (although a little older this time around). I was surprised that this movie is really more of a sequel than a remake, as it references the original trilogy quite a bit, and did not waste any time on the origin story of Max that was told throughout the earlier films. In a world where nearly every movie that comes out is a remake or reboot of some sort, I was pleased that this one really serves as the forth entry in the Mad Max series. Tom Hardy plays the role of Max in this entry, taking over for Mel Gibson, and I thought he did a great job. He only says about five lines in the whole film (mainly because it was almost all action and there was not much room for dialogue), but he did an excellent job as the lead character. George Miller, director of the original Mad Max trilogy, is back in the director’s chair for this one. The action, music, world, acting, and scenery are all top notch in Fury Road. I would say it is probably the best or second best Mad Max movie yet.