You are at:Home»Current in Carmel»Carmel Community»First class graduates from Turning Point 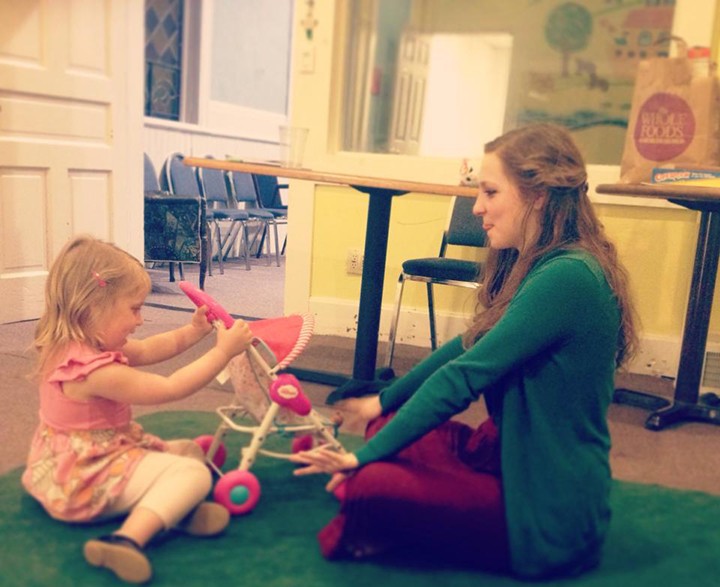 “I graduated from Rhema Bible Training College in Oklahoma about 11 years ago now, but I’ve also taken online courses and basically I’ve done a lot of studying in 12 years,” Natali said. “Thanks to a little bit of permissions from some of the schools around the country and with the studying we’ve done, we developed a brand new program.”

The two-year program features 16 courses – Elementary Principles of Christ, Healing in the Word of God, Church History and Demonology, to name a few – each of which includes four two-hour classes that take place two or three nights per week.

While the school’s first year is more academic and readings-based, year two is designed to hone in on students’ specific interests or talents within ministry.

“(In) the second year, we spend a lot of time with the students to find out exactly what areas they want to go into and how they want to do it. We try to give them the means necessary to begin to accomplish their dreams,” Natali said.

Also graduating out of the program are Brandon McFarren, Hannah Troutman, Taylor Brigance, Cassie Hanes, Courtney Montannio and Amber Cottrell, a Carmel High School sophomore and among the school’s youngest students at age 15.

“We don’t gear toward any particular group, just anybody who wants to be here. We have students from 13 different churches in the area,” Pastor Natali said. “It ranges from somebody like Amber who’s 15 and still in high school all the way up – we actually go all the way up to 70 years old. I think diverse is the right word.”

The church is planning a graduation ceremony for June 7 and has more than a dozen other students about to complete their first year while nearly 50 more have shown interest in the next school year beginning in September.

“We’re still in the beginning stages and we’re more than pleased with what’s going on and what God is doing,” Natali said. “I’ve always been drawn to be here. My wife and I really felt led to begin something here in Carmel.”