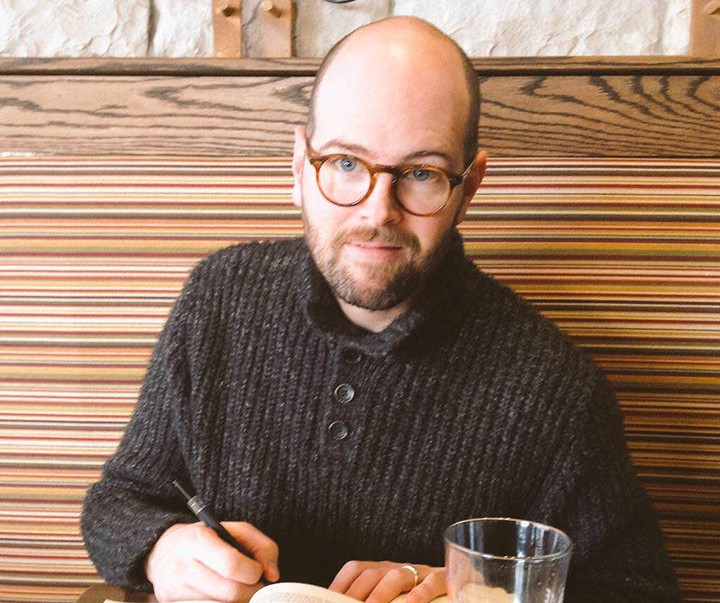 It started out as a crazy imagination of what could have happened after an actual event he experienced in Paris. It turned into a fiction novel that he self-published through Amazon.

Carmel resident, Pres Maxson – author of “Bender at the Bon Parisien” – said he has been a “lifelong creative.”

The book is aimed toward an adult crowd of recreational readers about an American family spending an all-nighter in a Paris dive bar. The bartender is missing, and left something valuable in the bar, and that is where a mystery aspect comes in.

It began as a project loosely based off Maxson and his wife’s own trip to Paris, but quickly became fictional.

“I am creative in any form. I think being a writer or any kind of creative is just in your DNA,” Maxson said. “It’s kind of like answering the questions of if you have kids that have different likes. You can’t explain it, it’s just in you. I’ve always had a creative mind in the sense that I always wanted to try what I see when it comes to creativity.”

Maxson has dabbled in poetry, music and short stories, but wanted to try something big, like a novel.  Amazon gave him the directions on self-publishing. “Bender at the Bon Parisien” is available at http://www.amazon.com/Bender-Parisien-Novel-Pres-Maxson-ebook/dp/B00TSVH7HG for $2.99.

“I think writing is special because it’s a very clear way to express yourself through communication. In terms of art, there’s fewer filters between the author’s brain and the reader,” Maxson said.  “It’s not like music that processes notes and sounds at same time  or a painting that processes visuals and colors, writing is just the thought laid out. Of course it can be dressed up in language, but it’s a cerebral medium in my mind.”

Education: Majored in English at University of Iowa, MBA from Butler University

Favorite Movie: “Raiders of the Lost Ark” and all related sequels