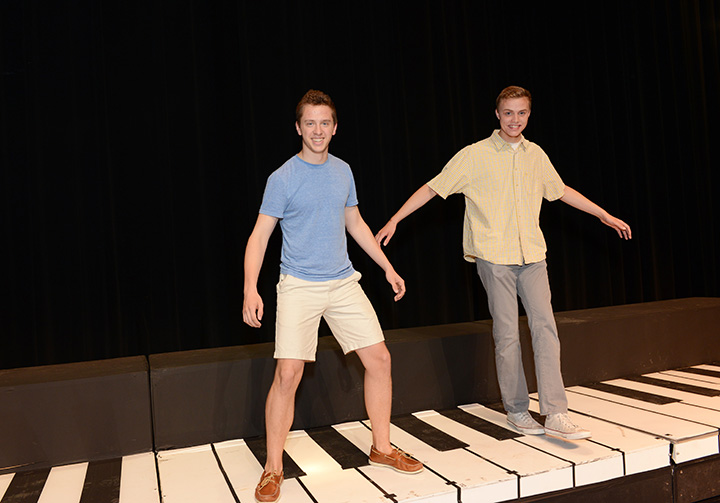 Christian Viktrup and Nathan Freeze on the piano while in rehearsals for “Big.” (Photo by Theresa Skutt)

Christian Viktrup decided performing on a stage was a little more important to him than displaying his receiving talents on the football field. 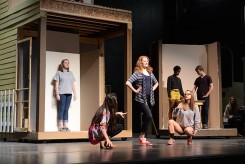 The Carmel High School junior, whose twin brother Michael started as quarterback much of this past season, didn’t feel he could balance singing with the high school choir, the Ambassadors and football while maintaining his high grade point average (4.1 last semester) for another year. Something had to give and it was football.

It has worked for Viktrup because after a successful season with Carmel’s top choral group, he has landed the lead role as Josh in the CHS musical “Big.” The performances will be at 7 p.m. on May 14, 15 and 16 and 2 p.m. on May 17.

“I definitely think I made the right decision,” Viktrup said of concentrating on singing and acting. “I met a whole other group of people that have become part of my family. I love sports but this is a new atmosphere. You learn a lot of different things than you would learn on a football field.”

Viktrup played both football and performed with the Ambassadors as a sophomore so he knew how demanding the schedule was.

Viktrup said he was a big fan of the movie “Big” and actor Tom Hanks, who played Josh. The story of a youngster who found himself in an adult’s body after a making wish to be older was later turned into a Broadway musical.

“I thought I was going to have more of an issue with all the lines considering this role has a little bit more than a typical lead would have,” Viktrup said. “I thought the music would come easily. After my Studio One (plays), I had a little trouble memorizing all the lines. But this time it’s coming easier to me. The music took me a little longer but that’s natural with all the stuff going on with the choreography.”

Viktrup, who was born in Denmark and moved to Carmel 12 years ago, said he has relatives who have pursued life in musical theater.

“I love music to stay with me as a hobby but I plan to go to medical school,” Viktrup said.

Freshman Danny O’Connor will play young Josh. As a Carmel Middle School seventh-grader, he played a young Tarzan in the high school’s musical “Tarzan.” The high school didn’t have anyone trying out who was short enough to portray a child. O’Connor auditioned and got the role.

O’Connor is enjoying his role in “Big” as well.

“I like the role, it’s short but it’s important,” O’Connor said. “I think it’s a fitting role for me.”

Senior Kristin Barnes, an Ambassador member who has performed in many CHS theater productions, has the lead female role of Susan.

“Something I love about Susan is she has her own personal journey throughout the show,” Barnes said. “In the beginning, Susan is very uptight and she is worried and frantic and very adult-focused. As she gets more involved in a relationship with Josh she has to morph into more of a child-like figure. Josh opens her eyes to the person she used to be and wants to be again.”

Barnes said not a lot of people have seen the musical version of “Big” as other musicals.

“So there a lot of pre-determined ideas of how we sound or do a certain scene,” Barnes said. “It was a complete blank canvas for us which is fun. The directors have made it into our show.”

Barnes will attend Vanderbilt University in Nashville, Tenn. She plans to pursue a behind-the-scenes career in the music business or arts administration.

Barnes said she imagines she will find ways to perform while at college.

“It’s such a huge part of my life, I can’t imagine completely ditching it after this last show at Carmel,” Barnes said. 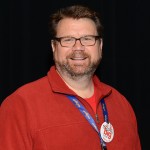 Jim Peterson, who has been at Carmel since 1992, is a veteran of directing the school plays. This is his first time he has directed the musical, though.

“I’ve always been involved with it,” Peterson said. “I’ve been in charge of publicity, props, pyrotechnics for the show. Since this is the first year for the new choral staff, they wanted someone who knew how productions worked here.”

John Burlace, the associate director of choirs, is directing the music portions of the show.

Theater teacher Britta Schlicht is helping collect toys to stock the toy store in the musical. The toys will later be donated. 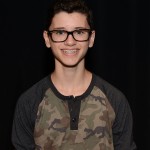 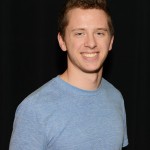 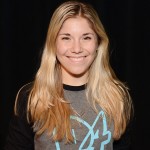 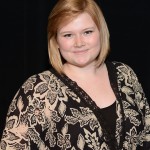 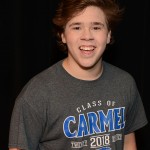 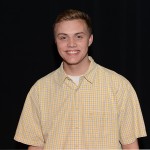