You are at:Home»Current in Zionsville»Whitestown to host one of state’s largest craft beer festivals 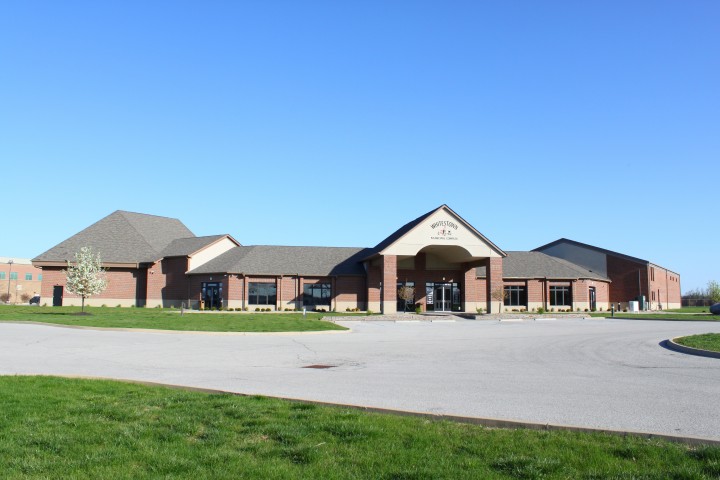 The inaugural Brew Fest will take place on the grounds of Whitestown Town Hall. (Submitted photo)

Whitestown will soon be home to one of the largest craft beer festivals in the state. Town officials recently approved plans for the inaugural Brew Fest, which is expected to feature up to 50 local breweries and potentially draw more than 3,000 attendees.

Organizers are partnering with Indiana On Tap to manage the event, which is set for 1 to 6 p.m. Sept. 19 at the Whitestown Municipal Complex.

“A lot of craft beer fans get very excited about large festivals with that many breweries pouring in one place,” said Justin Knepp, Indiana On Tap founder and president. “It’s going to be a large festival by Indiana standards.”

Plans originally called for holding the event at Gateway Park, but officials decided against the idea after nearby residents raised concerns that included parking issues and hosting an alcohol-related event near a neighborhood. Knepp – who has a background in managing events of this scale – said the six-acre municipal complex will be a suitable location for the festival.

He also described the timing of the event as ideal.

“It’s coming at a time of the year when there are not any other large festivals of this size,” Knepp said. “By that time of the year, people will be excited to go to an event that has more than 50 breweries.”

Whitestown Parks and Recreation Director Nathan Messer said that the goal this year is to evaluate the event’s success for potential integration into the 2016 Indiana Bicentennial events.

“This is planned as a one-year event, but we do want to look at how to sustain the event year after year,” said Messer, adding that the event could become a revenue source for the parks department.

Brew Fest tickets cost $55 for VIP access in the first hour, $35 for general admission starting at 2 p.m. and $10 for designated drivers. Tickets may be purchased at www.WhitestownBrewFest.com.