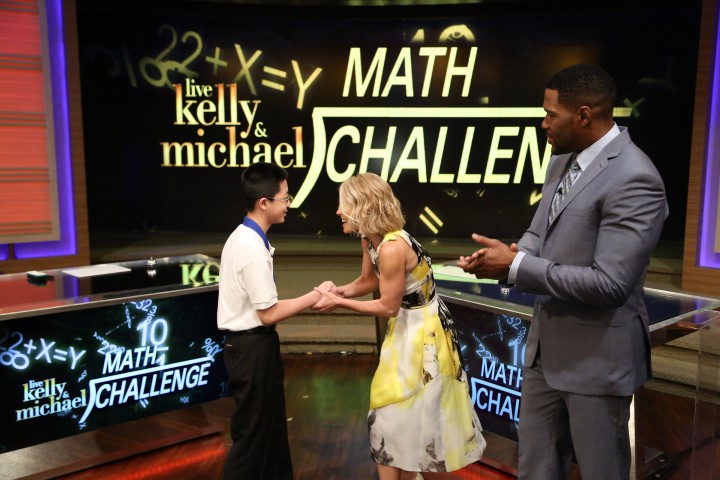 An Indiana teenager and the Indiana team took home national champion honors at the 2015 Raytheon MATHCOUNTS competition in Boston.

Fourteen-year-old Kevin Liu, an eighth-grader at Carmel Middle School in Carmel, Indiana, won the final round in the individual competition Friday by answering the question, “How many arithmetic progressions of six increasing terms include the terms 15 and 20?” He correctly answered “15” in 17.9 seconds.

Liu was last year’s runner-up. He gets a $20,000 college scholarship and a trip to U.S. Space Camp for winning the championship.

There were 224 contestants from 50 states, U.S. territories and schools serving the State and Defense departments.