You are at:Home»Current in Zionsville»Filmmaker hopes to shed light on living with color blindness 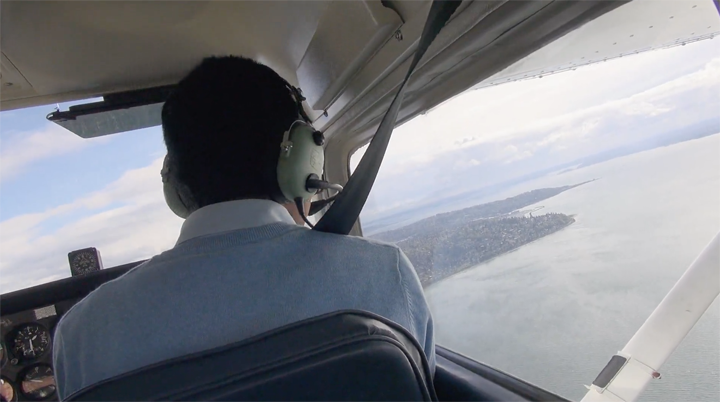 The FAA has tight restrictions on giving people with color vision deficiencies their wings, a topic explained in Life Without Color.

Filmmaker Robb Jacobson has a vivid story to tell, one that has affected him personally but has impacted others in much deeper ways. 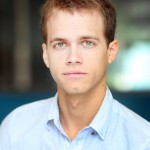 Jacobson, a 2008 Zionsville Community High School graduate, is creating a documentary called “Life Without Color” that outlines some of the challenges people with color vision deficiencies face, both on a daily basis and long term.

When Jacobson was a freshman at ZCHS, science teacher Steve Cripe introduced his students to the Ishihara Color Vision Test. Jacobson then discovered his own red-green color-blindness, but he did not think much about it at the time.

“It didn’t change anything for me at that point,” he explains.

For people living with color vision deficiencies, driving is one common challenge – one that is possible to overcome. But the career limitations faced by this group can be emotionally shattering. They can be excluded from working in the Air Force, Navy, Coast Guard and police departments. They are unable to work as commercial pilots, astronauts, railway conductors and even electrical engineers.

The film documents the emotional impact on color-blind people who are unable to live out their career aspirations.

“Luckily I fell into a career category that does not require color vision at all,” Jacobson says. “But if someone told me tomorrow that I couldn’t make film or tell stories, I would be devastated.”

Jacobson’s goal for his film is to raise awareness about color-blindness and the medical advances that have been developed to address it. Certain contact lenses have successfully restored color vision in some cases, and Jacobson said that genetic cures exist as well. He wants to help people who have been previously unable to live out a part of their lives due to color-blindness.

Jacobson is using Kickstarter to raise the funds necessary to complete the film. The film has several sponsors that have initiated matching campaigns. The production team will use Kickstarter to raffle a signed book from professional golfer, Jack Nicklaus, who also lives with color-blindness. Learn more about the film and fundraising activities at LifeWithoutColorFilm.com.