You are at:Home»Current in Zionsville»Zionsville teen’s song a finalist in international competition 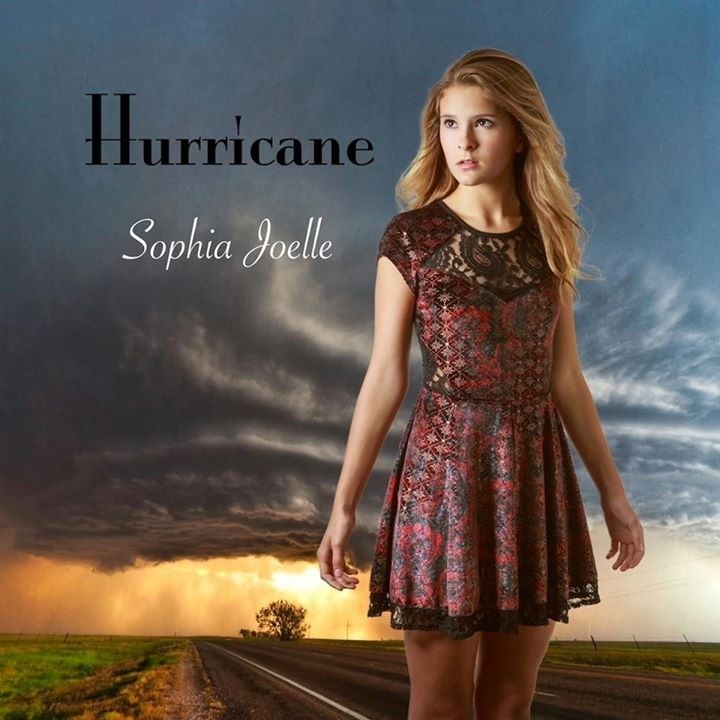 “Hurricane” by Sophia Joelle of Zionsville is a finalist in the 2014 International Songwriting Competition. (Submitted image)

A Zionsville teen is a finalist in the 2014 International Songwriting Competition for her song “Hurricane.” Sophia Joelle Petts was chosen from among 18,000 entrants for the final 345 competitors – 16 of those in the teen category.

“Hurricane was a song that didn’t take too much thought to write,” Petts said. “I sat down one night and just started playing around with some metaphors and similes for the way I was feeling and I guess the only correct way to put it was, ‘You’re like a hurricane.’”

The Zionsville Middle School eighth grader said the song was written about a specific person at the time, who is no longer in her life.

“And even then, the song wasn’t really for him. It was for me, so I could clear my head and straighten out my feelings,” she said.

It was Petts’ mom, Jody, who entered her in the competition, unbeknownst to the teen.

“One night she just came home and said, ‘Hey I entered your songs into a global writing competition’ and of course I was excited,” Petts said. “When my mom told me that I was a finalist, my initial thought was that it had to be a mistake. I mean of course I believe in myself and my ability to write songs but for me to be a finalist out of over 18,000 entries was crazy.”

Pett’s producer – Thomas Daugherty – said she always has a strong vision for what a song should be.

“The first time she grabbed a guitar and played “Hurricane” for me, I said, ‘We gotta record this. Soon.’ So, I’m not surprised that people who hear the song are reacting to it like they are,” he said. “The thing about Sophia is that it’s really not fair. She should not be able to write and sing like she does at age 14. And if she’s already this good, it’s scary for me to think how good she’ll be when she’s in her early 20’s.”

Industry professionals will designate a winner in each category but the public can also weigh in via the People’s “Voice.” That winner will be named based upon which song gets the most votes.

To vote for Pett’s song, visit the Facebook competition link at http://www.facebook.com/InternationalSongwritingCompetition.You can vote once a day through April 23.