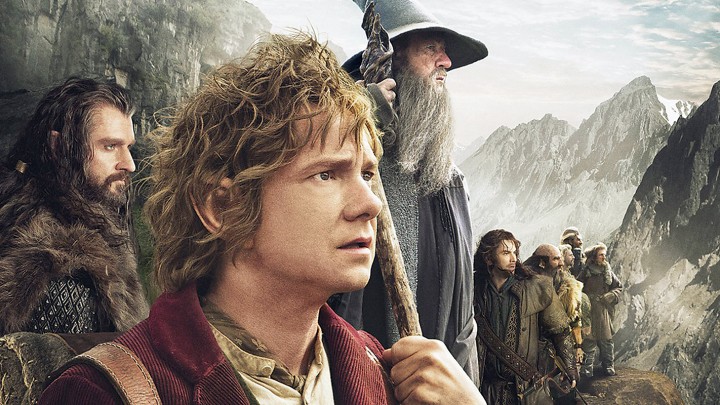 With the final film in the “Hobbit” trilogy, the Tolkien train has finally rumbled to its last cinematic stop – assuming, that is, that director Peter Jackson & Co. aren’t intending to turn the barely readable “The Silmarillion” into a 57-part television series.

(Shhh… don’t give them ideas.)

I’ve appreciated the scope and splendor of this 13-year enterprise to turn one of my most beloved literary touchstones into movies that have been, by and large, magical. But if I could give a two-word review of “The Hobbit: The Battle of Five Armies,” it would be “too much.”

There are too many secondary characters and side plots, most of them greatly expanded from things barely whispered at in author J.R.R. Tolkien’s slender tome – or simply invented out of whole cloth by the filmmakers.

As you can guess from the title, the tale of a band of dwarves trying to reclaim their mountain kingdom from a dragon usurper ends with a massive war with the various races of Middle-earth squabbling over the spoils. Humble hobbit Bilbo Baggins (Martin Freeman) is literally caught in the middle, and his choices have an outsized effect on the course of history.

The battle scenes are epic in scope, but the sweet story of a hobbit’s journey gets swallowed.