You are at:Home»Current in Carmel»Carmel Community»Darren’s Ballroom to be featured on TV show 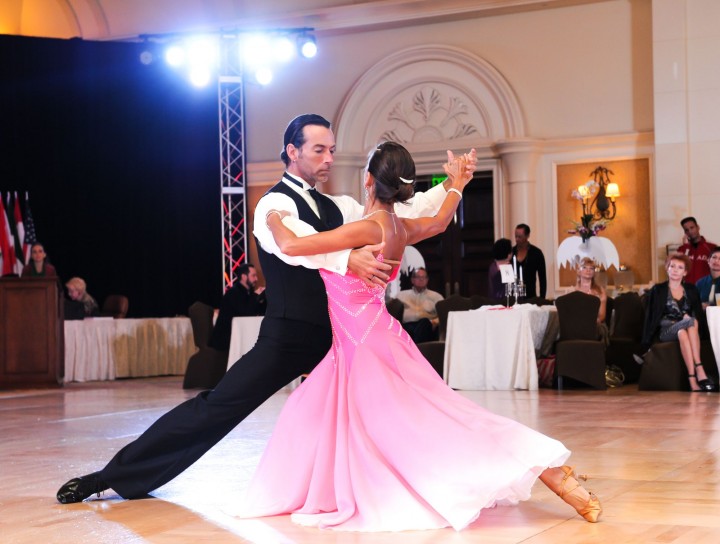 Darren Lee Cupp has trained with some of the professionals on “Dancing with the Stars.”

“The premise is going to be following the instructor as well as their students as they prepare for competitions,” Cupp said. “Our studio competes in the Grand Nationals every single year (in Miami in October). There are competitions all over the world throughout the year so I don’t know which competitions they will be shooting. They are shooting other studios as well.”

The 41-year-old Cupp said he doesn’t know exactly what to expect on how much time the TV crew will spend at his studio in the Carmel Arts & Design District.

The TV crew came to his studio last week to film Cupp and his students.

“They’re just getting a sense of what we do at the studio,” Cupp said.

His studio has been open for six years.

“I’ve been dancing and performing for 23 years so I know quite a few people in the industry,” Cupp said. “My name came up and they asked if I would be interested in being part of it. So I went out to Boston and met with producers.”

Cupp performed as a gladiator in Madonna’s Super Bowl halftime show in Indianapolis in 2012.