You are at:Home»Current in Carmel»Carmel Community»Back in the day: 21 years ago, a tragic murder in Carmel 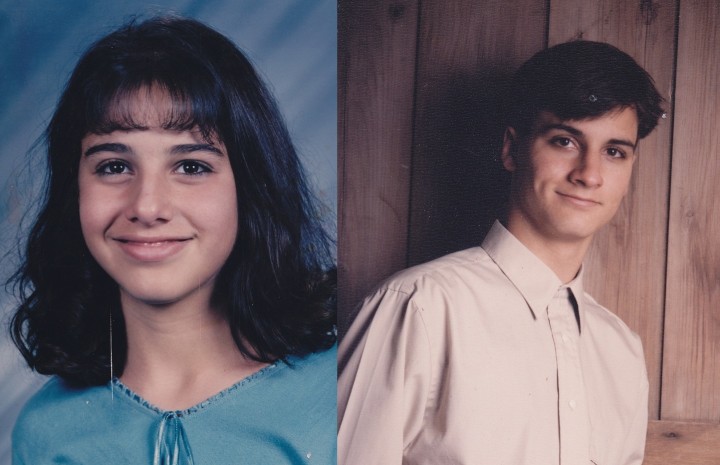 Twenty one years ago, Nicholas Allemenos, 17, Lisa Allemenos, 13, and Christopher James, 23 were killed in the Allemenos’ Carmel home in a  murder that shocked the community.

Kofi Modibo Ajabu, Raymond Adams, and James Walls were convicted in 1995 in the home invasion murder of the three victims. The assailants broke into the house just before midnight on March 16, 1994 but some obituaries list the date of their deaths at March 17, 1994.

According to trial testimony, the victims were bound with duct tape and their throats were slashed.

Ajabu was the son of local Black Panther leader Mmoja Ajabu and the story made national headlines.