You are at:Home»Current in Geist»Police seek robbery suspect from Kroger stick-up March 2 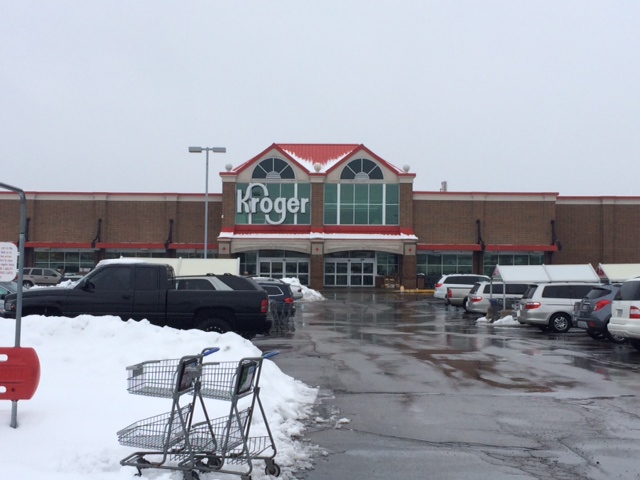 On March 2, just after 8:30 p.m., Fishers police officers were dispatched to an armed robbery at the Kroger Pharmacy located at 9799 E. 116th Street (116th Street and Cumberland Road). No customers were in the pharmacy at the time the robbery occurred. Officers met with two employees who reported that a male approached the drop-off counter and presented a note. The note indicated the suspect had a gun and demanded various narcotics. The employee complied with the demand and the suspect fled the store. Neither of the employees were injured during this robbery.

Police officers set a perimeter and searched the area with a Police K-9. The suspect remains at large at this time.

“Overall I believe crime is down in Fishers, but as a police department we completely understand and prepare for the challenges that come with growth,” said Public Information Officer, Tom Weger. He expressed that the frequency in which the Fishers police department communicates with the public has increased significantly to provide residents with clear understanding of the criminal activity and situations Fishers police officers are responding to and addressing.

“We believe the information will assist residents in making decisions regarding their own personal safety,” he said. “The increase in communication may give some people a sense that crime is on the rise in Fishers when in fact crime is down and community outreach is on the rise.”

Anyone with information regarding this robbery is encouraged to call the Fishers Police Department at 595-3300.

Wearing a dark colored hat and a blue surgical mask