You are at:Home»Current in Zionsville»Zionsville students selected to share messages on internet safety 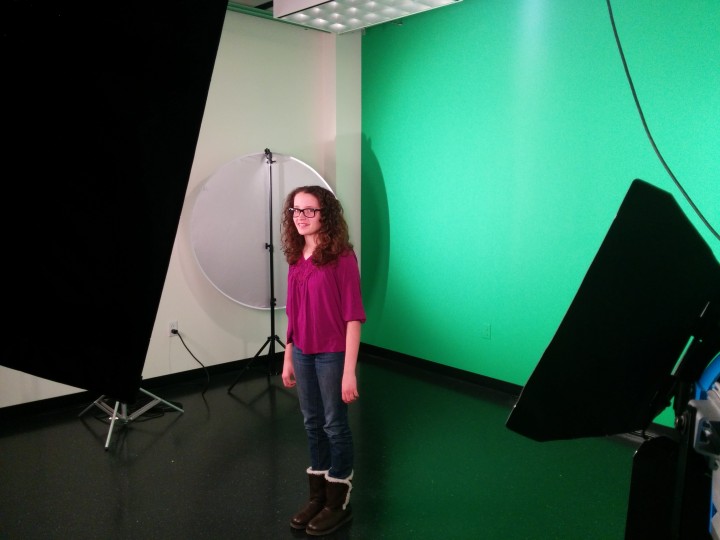 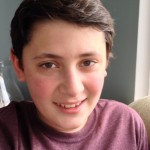 Zionsville Middle School seventh-grader Zac Worth will soon be coming to a TV screen near you, and it all started when he saw a flyer advertising the opportunity to be in a commercial. All he had to do was write a paragraph about internet safety for other youngsters.

“I love acting so I decided I wanted to be in this commercial,” Worth said. “So I wrote the paragraph, submitted it and I won.” 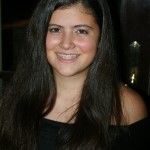 Worth was one of three students from Zionsville Community Schools selected to film their message in a public service announcement for Bright House Networks and Net Literacy’s Students Speaking Out for Safety. Zionsville High School sophomore Victoria Martine and Zionsville West Middle School seventh-grader Alana Case-Brown were also selected from among several hundred student entries.

Worth said the announcement he read was part of what he wrote.

“They revised it, so it was better,” said Worth, whose message stressed the importance of internet safety on social media.

Case-Brown said her main point was not to reveal any personal information on the internet and to always know who is on the other end of the interaction.

“A lot of kids are getting into social media at a younger age, and sometimes they don’t know what to do and they do stupid things,” Case-Brown said. “I hope they can watch this and other PSAs and figure out what to do.”

Case-Brown said filming the PSA “was fun because we got to stand in front of a green screen in front of the cameras and teleprompter.”

According to a release, the short videos will be used by teachers, parents and nonprofit organizations to reinforce effective and safe ways for kids to step in and help others on topics ranging from cyber-bullying, social networking and privacy, as well as other issues kids face online.

The PSAs will also air on Bright House Networks, SafeConnects.org and Net Literacy’s YouTube Channel throughout this year.

“We received hundreds of responses from students that wanted to share the advice that they had given to friends and younger siblings about how to be safe while having fun online,” said Dan Kent, Founder and Executive Director of Net Literacy, a student-founded and student-managed nonprofit.  “When told from the perspective of youths, these safety videos resonate with teens and empower them to become more savvy Internet users.”