You are at:Home»Current in Carmel»Carmel Community»Bourbon Women make their way to Indy, Carmel next month 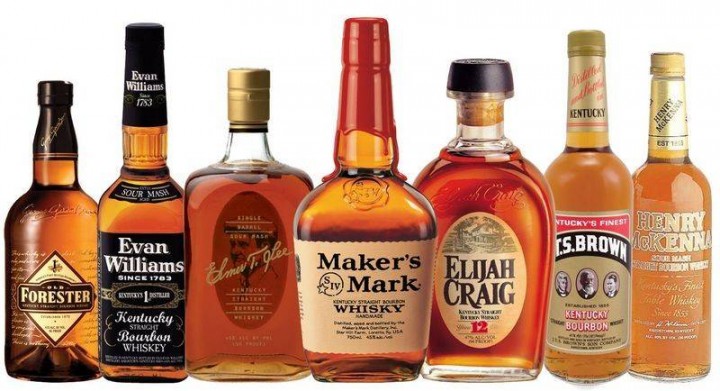 Bourbon Women – an organization for women who are passionate about exploring bourbon and the culture that surrounds it – will soon have a branch in the Indianapolis area.

Bourbon Women was formed in 2011 as the “voice and unifying body for female bourbon drinkers.” Its mission – preserve the heritage that surrounds the making and enjoyment of America’s only native spirit. 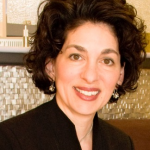 “From its inception, Bourbon Women has been welcomed by professional women who are looking to expand their knowledge of bourbon and socialize in a unique way,” said Peggy Stevens, Bourbon Women founder and the first female master bourbon taster in the world. “Bourbon Women members can be characterized as sophisticated, strong, independent, fun and feminine, and our intimate and educational events cater to their interests.”

Stevens was the first female Master Bourbon Taster in the World.

“This was my catalyst to do something for women because as I would do tastings around the world, the audience was predominately men. There may have been a few women in the back of the room, but they would only come up to me with questions when the tasting was over,” she said. “When I started my own company seven plus years ago, I gathered a group of women from Kentucky to talk about the best vehicle to speak to women about Bourbon.”

According to Stevens, women have been part of the Bourbon industry for 200 years in various capacities.

“They just never received the credit. Also, women are the other half of the population to market to, but the industry truly chose men as their profile drinker,” she said. “Loyal Bourbon women were out there, just not marketed to. This is a foundational reason we began BW, to help the industry speak to women in a non-commercial way about Bourbon. We educate and mix lifestyle events because we know what women are looking for when they wish to be entertained, learn and spend time with girlfriends.”

Bourbon Women is a way for professional women to network.

“It is a comfortable setting to meet other professional women who enjoy our affinity for Bourbon. Many women use BW as a wonderful excuse to be with their girlfriends outside of the workplace,” Stevens said. “We host quality events that educate, there is always a learning component. We also have created a voice in the industry, as we are already seeing a change in the marketing of spirit brands to women. We need to keep that voice and help the industry understand what women want.”

Two events – known as Sip & Shops – will kick off the Indianapolis BW branch. The first is set for 2-5 p.m. March 7 at Payless Liquors at 1225 N. Madison Ave., Greenwood. The second will be 6-8 p.m. March 12, at Vine & Table, 313 East Carmel Dr., Carmel.  Both events will feature extensive bourbon tastings, cocktails and food samples. The Greenwood event will also offer the chance to meet master distillers from Garrison Brothers and Hobson Roberts.

Both events are free and a reservation is not needed. For more information visit www.bourbonwomen.org.