You are at:Home»Current in Carmel»Carmel Education»Carmel Green Teen seeks projects to fund 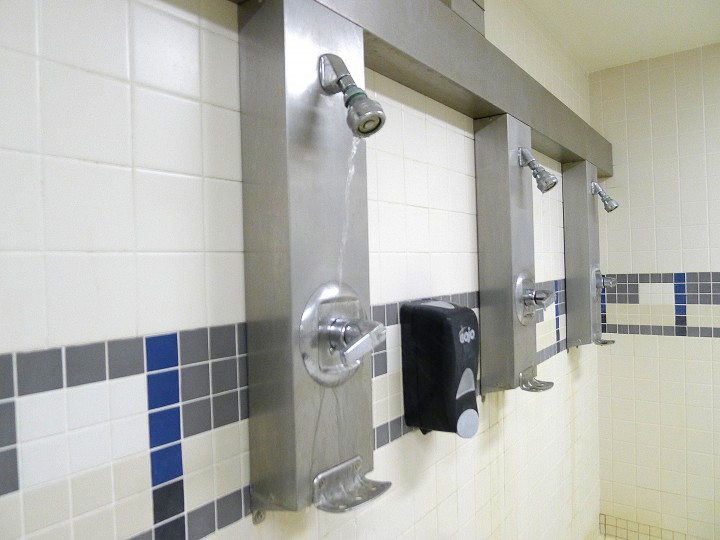 As a Carmel Utilities employee, Sue Maki said one of her favorite projects was the CHS Green Shower Power club which received a Carmel Green Teen grant for $750 in 2012 to help fund push-on, auto-off buttons and low-flow shower heads in the school and community locker rooms for CHS swimming team and Carmel Swim Club members. (Submitted photo)

The Carmel Green Teen Micro-Grant Program is doing its share to improve the environment in a variety of ways.

The Carmel Green Teen organization, which started in 2009, awards funds to youth groups or individuals who are working with an official non-profit sponsor to complete environmental projects in Carmel. The deadline for applications is Feb. 28. Girls and Boys Scouts, school clubs and other youth groups are encouraged to apply. 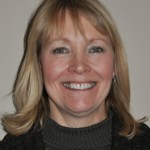 Sue Maki, a member of the Carmel Green Teen board and manager or Environmental Initiatives & Education for Carmel Utilities, said the projects have varied through the past few years.

“Trees have been planted,” Maki said. “There was a kid who did a fishing line recycling project. They did water bottle recycling where instead of using cups in the school, they have refillable cups for kids.”

In 2014, Carmel High School students in the Sustainable Living Club created a pollinator garden for butterflies, bees and birds in the CCS Plots to Plates Community Garden’s meditation area.

Carmel sophomore Aaron Varnau, who has been a board member for four years, said those projects have been his favorite ones during his term.

“They noticed they were throwing away the ends of crayons because they were too small to be used,” Varnau said. “They got funding and sent them to a factory to melt them down and make brand new crayons out of them. It saved an insane amount of money. It was a really creative project that helped in a lot of different ways. It was something I never even thought of before.”

Varnau has been involved with outdoor activities with the Boy Scouts for several years.

“So it’s been important for me to conserve what we have already and make things better for the future,” said Varnau, who is close to getting his Eagle Scout badge. Varnau said the youth board members then determine which projects deserve the funding.

“The adult leaders help us make sure we know what we’re doing with the money and make the best choices we can,” Varnau said. “The city of Carmel provides us with money each year, it’s usually around $1,000. Sometimes we can save some of that if we don’t fund enough projects to use all of it. We’ve had a few private donations, too.”

As a Carmel Utilities employee, Maki said one of her favorite projects was the CHS Green Shower Power club which received a Carmel Green Teen grant for $750 in 2012 to help fund push-on, auto-off buttons and low-flow shower heads in the school and community locker rooms for CHS swimming team and Carmel Swim Club members.

This year’s Green Teen board members are made up of CHS, University High School and Carmel Middle School students. For applications or more information, visit carmelgreenteen.org.