You are at:Home»Current in Westfield»Westfield attacks open-door lawsuit by creating new ordinance 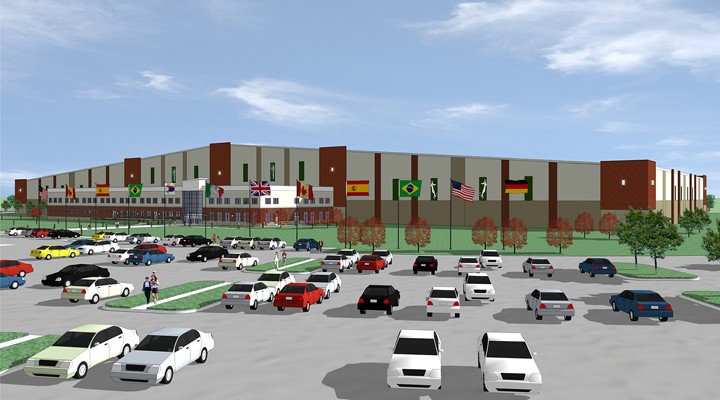 The proposed indoor sports facility will allow soccer games to be played year-round at Grand Park’s Sports Complex. A lawsuit has put the project on hold as it makes its way through litigation. (File photo and rendering)

Westfield officials said the impending litigation against them is costing the city and potential developers’ time and money. As a remedy, the council will host another public hearing considering the Grand Park Indoor Athletic Facilities lease. 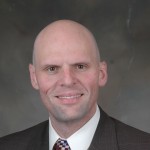 “The action is intended to remove certain impediments,” Deputy Mayor Todd Burtron said. “The project is wrapped up in litigation. This is a means to keep the project on time before economic development begins to stall.”

A lawsuit, which was filed Dec. 9, 2014 by Westfield resident Jeff Harpe, lists Mayor Andy Cook and all city councilors with the exception of Cindy Spoljaric as defendants. Spolaric was the lone vote against the project last year. The lawsuit claims the council allegedly violated the open door law by meeting on several occasions to discuss funding for the project without posting public notice prior to voting on the planned 380,000 square foot indoor sports facility at Grand Park.

At the recommendation of officials, the council has authorized a public hearing for a new ordinance on Feb. 9. The public hearing was approved 4-1 with Spoljaric again casting the dissenting vote. Councilors Bob Smith and Rob Stokes were not present at the meeting.

Burtron said the new ordinance and public hearing will contain very similar material as the one mentioned in the lawsuit.

“You can’t have two ones,” he said. “The new ordinance, if approved, would in turn void the ordinance called into question.”

Burtron said the lawsuit has placed $50 million in economic development on hold and is causing problems for potential developers in Grand Park Village and the U.S. 31-Ind. 32 intersection.

“Timing is of the essence,” he said.

Burtron said neither he or the city would not comment on the lawsuit but attorney Brian Zaiger has filed a motion to dismiss which is scheduled to be heard by Judge Paul Felix on Feb. 12.

“Frivolous and vexatious is how our lawyers have phrased it,” Burtron said. “We want to carry on the will of the people. It’s one guy who is politically motivated.”

The facility will be developed by Holladay Properties and leased to the city for the next 25 years. Mayor Andy Cook said the city will use funds collected from subleased building tenants to pay the annual rent, which starts at $1.97 million and escalates every five years.

On Jan. 12, the Westfield City Council approved 10-year agreements to lease portions of the facility to Byrd Enterprises and Indiana Sports Properties. Combined, the tenants will pay more than $2 million annually. Deputy Mayor Todd Burtron said that amount includes $250,000 of profit, which will be used within Grand Park for maintenance and upkeep costs. Each agreement also includes revenue-sharing plans between the city and the tenant.

The 372,000-square-foot facility will house three full-size professional soccer fields that can be used for recreational play and competitive play for all field sports. The building will also have office space, locker rooms, meeting rooms and a restaurant focused on family dining. It will be built between Parking Lot C and 191st Street. The project was first announced at Grand Park’s opening on June 20, 2014.