You are at:Home»Current in Westfield»Obituary: Clifton Lee Hoard 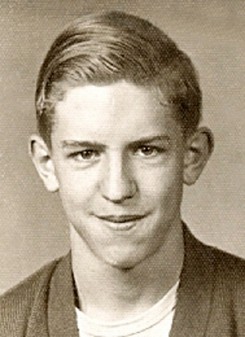 He proudly served his country in the United States Army. He worked as an aircraft mechanic for many years at Terry Airport and the Sheridan Airport. He was a member of the Noblesville American Legion, a supporter of the Indianapolis Hiking Club and participated in many activities at the Westfield Library.

He was preceded in death by his parents.

Memorial contributions may be made, in memory of Cliff, to the Westfield Washington Public Library, 333 West Hoover Street, Westfield, 46074. Online condolences may be made at www.randallroberts.com.