You are at:Home»Current in Carmel»Carmel Community»Carmel native drew for Twain, Dreiser and others 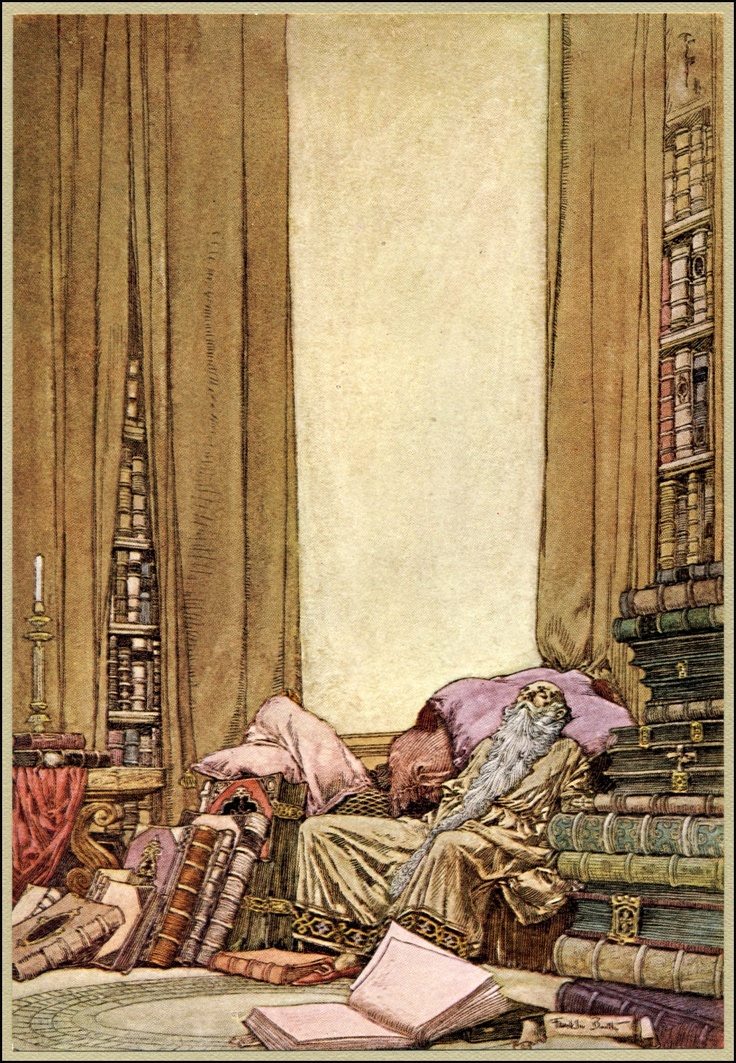 Carmel-born illustrator Franklin Booth drew this illustration for “The Flying Islands of the Night” by Hoosier James Whitcomb Riley. It was first published by Bobbs-Merrill Co. in 1913. (Submitted illustration)

Most Hoosiers have read James Whitcomb Riley and have gotten a mental picture of his fictional characters from the illustrations that accompany many of Riley’s poems.

Many of those illustrations are the creation of Carmel native Franklin Booth. His distinctive pen and ink drawings were a hot commodity in the early 20th century when he drew illustrations for famous authors, national magazines, major corporations and the U.S. Government.

He drew for Theodore Dreiser and Mark Twain as well as Riley. His work also appeared in Cosmopolitan, House and Garden and Redbook. He did advertising illustrations for General Electric, Rolls Royce and Whitman Candies, and World War I recruiting posters, war bonds and even death certificates for soldiers killed in Europe.

Booth was born in 1874 on a farm near Carmel. His parents later moved to a house which still stands on North Range Line Road. Riley and Dreiser are known to have visited there in later years.

In adulthood Booth maintained a studio behind his parents’ home as well as an apartment in New York City which he called his “studio apartment.” He may have coined the term which is still common today as the name for a small, usually one room, apartment.

He lived in New York for many years but returned to the family home in Carmel each summer attending the Indianapolis 500, entertaining some of his famous friends, and working in his studio where he used local young people as models for his drawings.

Booth died in 1948 in New York, but was buried in Carmel Cemetery. In 2000 his work was featured along with 19 other famous illustrators on a series of U.S. postage stamps. And today the Carmel Clay Historical Society has a collection of Booth’s illustrations which is periodically exhibited for the public.