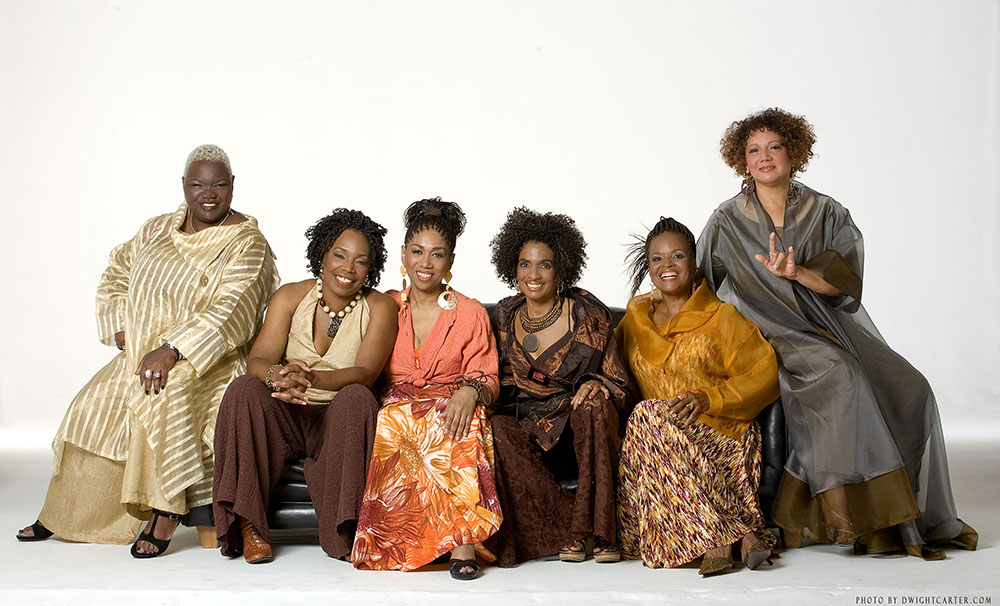 Grammy-nominated, African American, all-female a cappella ensemble Sweet Honey in the Rock is set to arrive in Carmel on their “40th Anniversary: Forty & Fierce” tour Oct. 19 at the Center for the Performing Arts.

The group, famous for their mix of a cappella, world, and jazz stylings will be playing a host of their classic hits, both old and new.

Sweet Honey in the Rock first began after founding member Dr. Bernice Johnson Reagon was arrested for her actions as a civil rights political activist. The political power of music was embedded in her mind from then on. The group would form in its first incarnation in 1973.

Sweet Honey in the Rock member Shirley Childress Saxton also provides American Sign Language for deaf attendees. The intent is to both visually and aurally represent the depth of their music, so disadvantaged listeners may be able experience the world of music in their own way, Saxton wrote in a 1999 songbook publishing.

Sweet Honey in the Rock has also performed all over the globe, including locations such as Europe, Africa, Australia, New Zealand and Japan.

The group recently finished a tour throughout Belize as part of the Arts Envoy Program and initiative by the U.S. State Department, hosted by the Belize U.S. Embassy.

Attendees will also be able to hear “She-Rocks 5 Radio,” a unique presentation featuring the group’s most revered songs.

The program will be hosted by DJ Merk and produced by Louise Robinson and Jordan Maillard Ware.