You are at:Home»Current in Zionsville»Zionsville Alpha Leos take the lead in trike race at Indiana School for the Blind and Visually Impaired 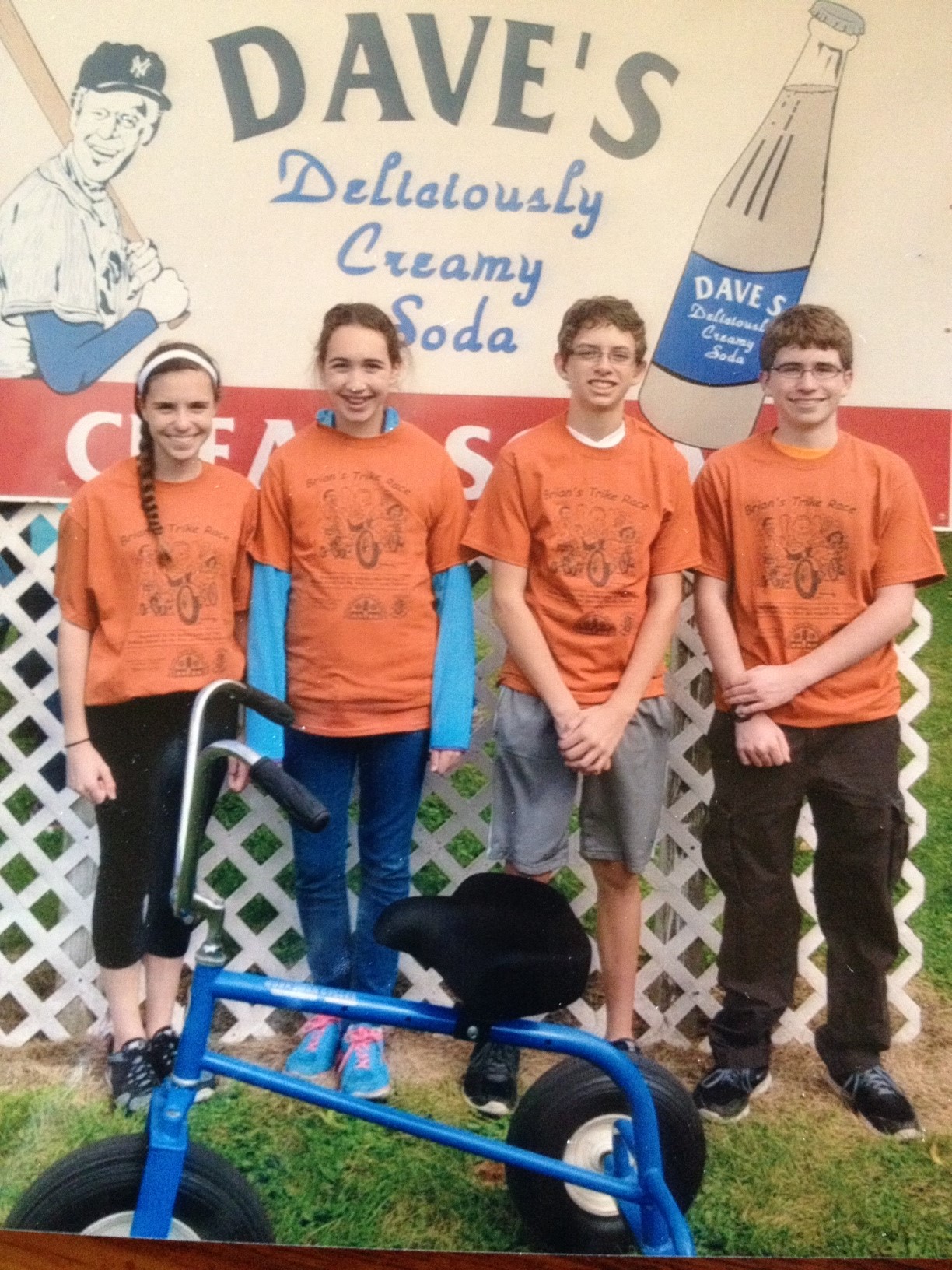 The Zionsville Alpha Leos participated in the annual Brian’s Trike Race fundraiser on Oct. 5 at the Indiana School for the Blind and Visually Impaired. The team raced on adult-sized tricycles to benefit the ISBVI. The ZAlpha Leo Club was also a Silver level sponsor of the event by donating $100 to the fundraiser.  The team raced all afternoon in elimination rounds and ultimately paced second in the Leos competition.