You are at:Home»Current in Westfield»Women’s shelter in the works 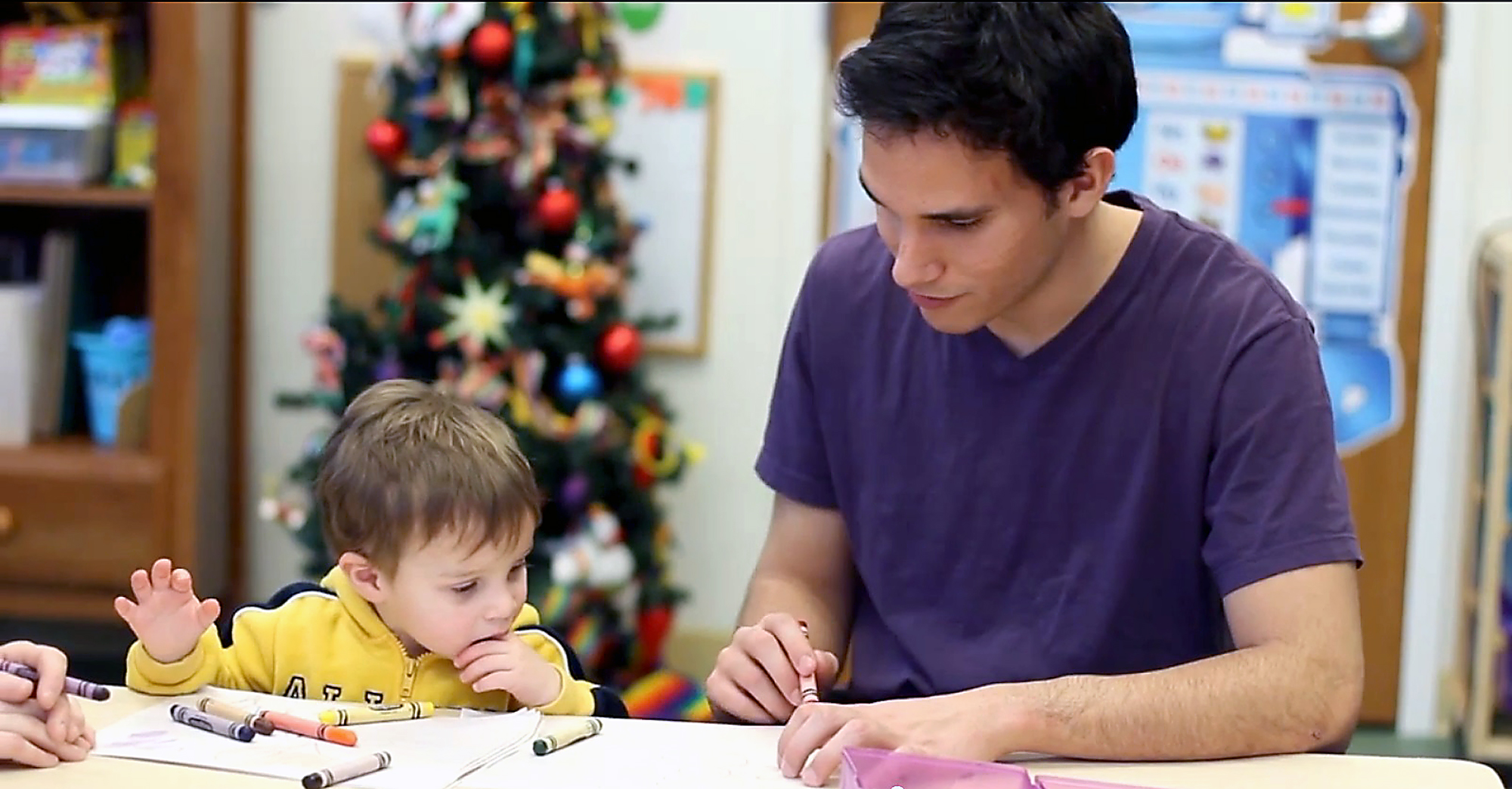 Discussions of opening a domestic-violence shelter in Hamilton County have been on and off since begin late last year. At the time, preliminary plans were to raise approximately $5 million for a 30-bed facility serving women and children seeking refuge from abuse and in need of emergency housing. It was planned to be operated by not-for-profit Alternatives Inc., which runs a shelter in Anderson that currently assists Hamilton County residents.

Hamilton County Commissioners President Christine Altman said when Alternatives left the project it was dead but it has since regained life. The county is working to create a 501c3 and partner with the Salvation Army, which is under the umbrella of the United Way and its capital grants.

“The shelter is not a dead issue,” said Altman. “The pull out of Alternatives was disappointing for all of us … We probably have a better project pairing up with a different partner.”

Altman said officials are looking within Noblesville for an appropriate place for the shelter and have identified a few potential locations.

“There is some property at Riverview (Health) that might come up that will be intriguing. Riverview property has facilities on it. I need to sit down with (Riverview CEO) Pat Fox,” she said, adding other areas include Field Drive and three acres next to the jail.

Officials said there are currently a lot of unknown with the domestic violence shelter but are hopeful to have one up and running in three years.

“Alternatives is talking with the committee group about advice on design,” Altman said. “Alternatives definitely has needs there. It’s a great facility we might want to mirror.”

If the project is partnered with the Salvation Army, Altman said the shelter would handle overflow for the entire state.

“We’ll own the facility and contract with someone to run it,” she said.