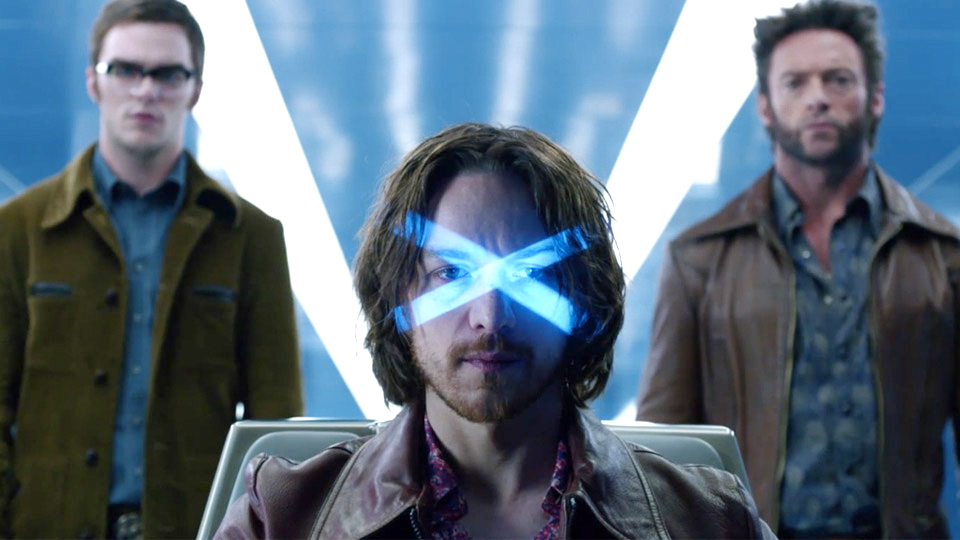 Once storytelling franchises have been around while — especially ones involving science fiction and/or super-heroes — it can be hard for filmmakers to find enough creative real estate to let their imaginations sprawl. After all, histories have been set, characters evolved or killed off, and it’s a bad notion to retread over familiar territory.

So what to do? More and more, these movies are going retcon.

Retconning is when new creators essentially reboot everything we know about a mythos, blanking the slate so they can start over from a zero point of their own choosing. “Star Trek” did this recently, and now the X-Men comic book heroes have, too.

This bold new film, the best super-hero flick since “The Avengers,” looks at a post-apocalyptic world where nearly all mutants have been destroyed by the menacing robotic Sentinels. Clawed, nearly unkillable warrior Wolverine (Hugh Jackman) is sent 50 years into the past to occupy the mind of his younger self, and must convince the Professor X of that era (James McAvoy), who is wallowing in a pit of self-pity, to take action to prevent the terrible tide.

A satisfying mix of action, convincing characterizations and plot twists, “X-Men: Days of Future Past” delivers.