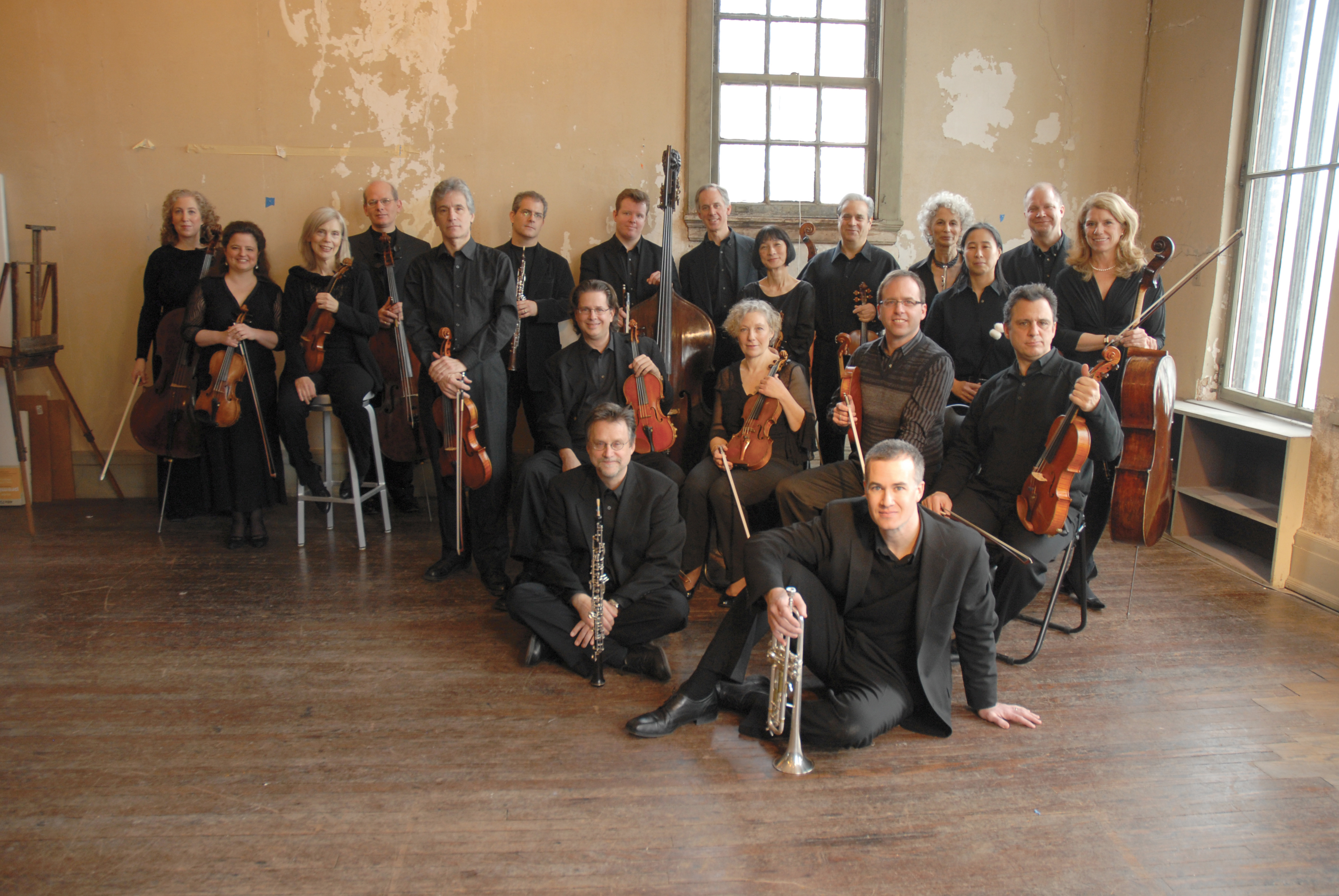 Our most common image of a symphony orchestra usually focuses on the conductor: a commanding figure, wielding a white baton, standing at the center of everyone’s attention on a podium. He or she not only keeps all the musicians playing together, presumably, but also shapes the audience’s listening experience by drawing from the ensemble an attractive realization of the composer’s musical ideas.

Swimming against the tide of this durable image for more than four decades is the conductor-less Orpheus Chamber Orchestra, which makes its local debut Saturday at the Palladium. A pianist, not a conductor, will be in the spotlight: Jonathan Biss, a Bloomington native now enjoying an international career and a veteran Orphenus collaborator.

Otherwise, the audience will be taking in what Orpheus has collectively come up with on its own in works by Beethoven, Poulenc, Rossini and Zwilich. Like Biss, Ellen Taaffe Zwilich has some Hoosier connections, though not as deeply rooted: She wrote the first new piece ever played by the Indianapolis Symphony Orchestra in its home, the renovated Circle Theatre, in 1984. And last month she sat on the jury of the International Violin Competition of Indianapolis, at which 16 semifinalists played her specially commissioned Fantasy for Solo Violin.

For most of its existence so far, the Orpheus followed its original model of full dialogue on everything it did artistically. It became unwieldy, but the 30-odd-member ensemble was not about to discard its core principle: that a large ensemble can forge its own destiny in performance without a conductor. It developed a more orderly procedure for channeling member input.

Then, according to executive director Krishna Thiagarajan, the Great Recession of the last decade threw Orpheus for a loop, with its effects really sinking in about 2011, casting doubt on the model it had pioneered. He took the job in 2013.

“In previous soul-searching, it was the decision not to tour as much,” he explained. “I felt strongly that we as an organization have to have our home in New York but also need to have presence throughout the U.S. and abroad,” where Tokyo, Berlin and Vienna have been Orpheus’ strongest centers of support after New York.

The solution was to find ways to tour more and be creative about holding down travel expenses: getting back home from a tour as quickly as possible, for example. “It’s not a management-versus-musician position,” Thiagarajan continued. The goal is “maximizing the time onstage” while reducing offstage costs.

The Orpheus method has been applied on request to other organizations, some of them nonmusical. An accounting firm in Japan and an agricultural college in Alberta, Canada, are just two recent examples among many who’ve picked Orpheus’ brain about the benefits of democratic leadership.

But is every Orpheus member ready to be a leader, even those who may be pleased to work collectively without a conductor?  And do some egos feed too eagerly on not having a boss?  “This has been an extraordinary eye-opener for me,” Thiagarajan replied. “I would have expected that if there’s a lot of freedom, you need a very firm hand at the top. But when you lay the choices out in the right way, they have often taken the right decision. If you give people the opportunity to do the right thing, they will take it.

“You have to have many quiet conversations,” Thiagarajan said with deliberate emphasis. “But it makes for some good sleeping at night.”

What: Beethoven, Piano Concerto No. 3 in C minor; Poulenc, Sinfonietta; Zwilich, Prologue and Variations; Rossini, Overture to The Marriage Contract.

Where: The Palladium, Center for the Performing Arts, Carmel.