You are at:Home»Current in Fishers»HSE school board election impacts music education 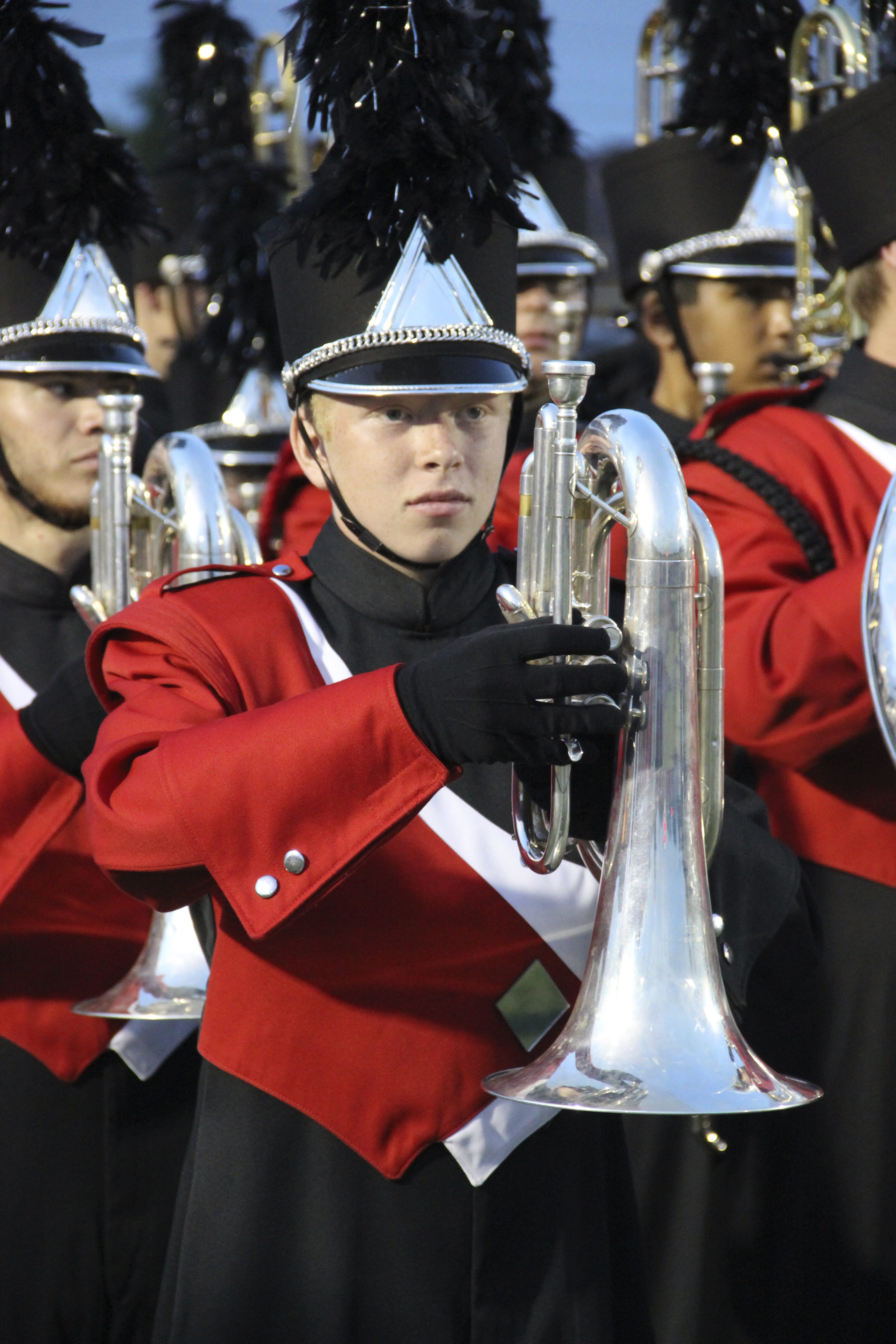 According to College Board, a non-profit organization that connects students’ colleges, 10 years of SAT data revealed that students who took four years of arts courses in high school earned the highest scores on both the verbal and math SAT, but overall, students taking any arts courses scored significantly higher than students who took no arts courses. This is one of the factors that the National Association of Music Parents would like school boards and parents to consider when making decisions about the school’s budget and its programs.

“Often times if parents did not grow up participating in the arts they usually don’t know the benefits of participation of music and the arts,” said Scott McCormick, president and founder of the National Association of Music Parents and a Fishers resident. “We certainly want to educate parents in the very beginning when there are children starting and the benefits of them staying involved.”

There are a myriad of benefits of students staying involved in music. According to Music Matters music education: enhances fine motor skills, improves recall and retention of verbal information and sharpens student attentiveness.

“The national average in participating in the arts in schools is maybe ten to 20 percent and we are well over a third of participation in our district [Fishers] so you can see the importance that it plays in our own school community.”

Purdue University does not have a music degree but does have band and orchestra. It found that students who participated in band and orchestra not only had a higher GPA than those who didn’t but also completed more classes per semester and are more likely to graduate in four years.

“Our district has been very supportive of the arts but I amazed that majority of parents do not realize in November we have a key election of our 7 member school board, more of their seats are open,” said McCormick. “I think it’s just really critical for parents to have an active participation in attending school board meetings so they know what is happening.

Not unlike many other schools around the country Fishers High School had a large budget cut of about $5,000,000.

“We have to be mindful as a community of where we are having success and what are our priorities are,” said McCormick. “It’s important for parents to understand who is elected into those critical school board positions, know the importance of the arts and like the average parent many of them don’t know the facts.”