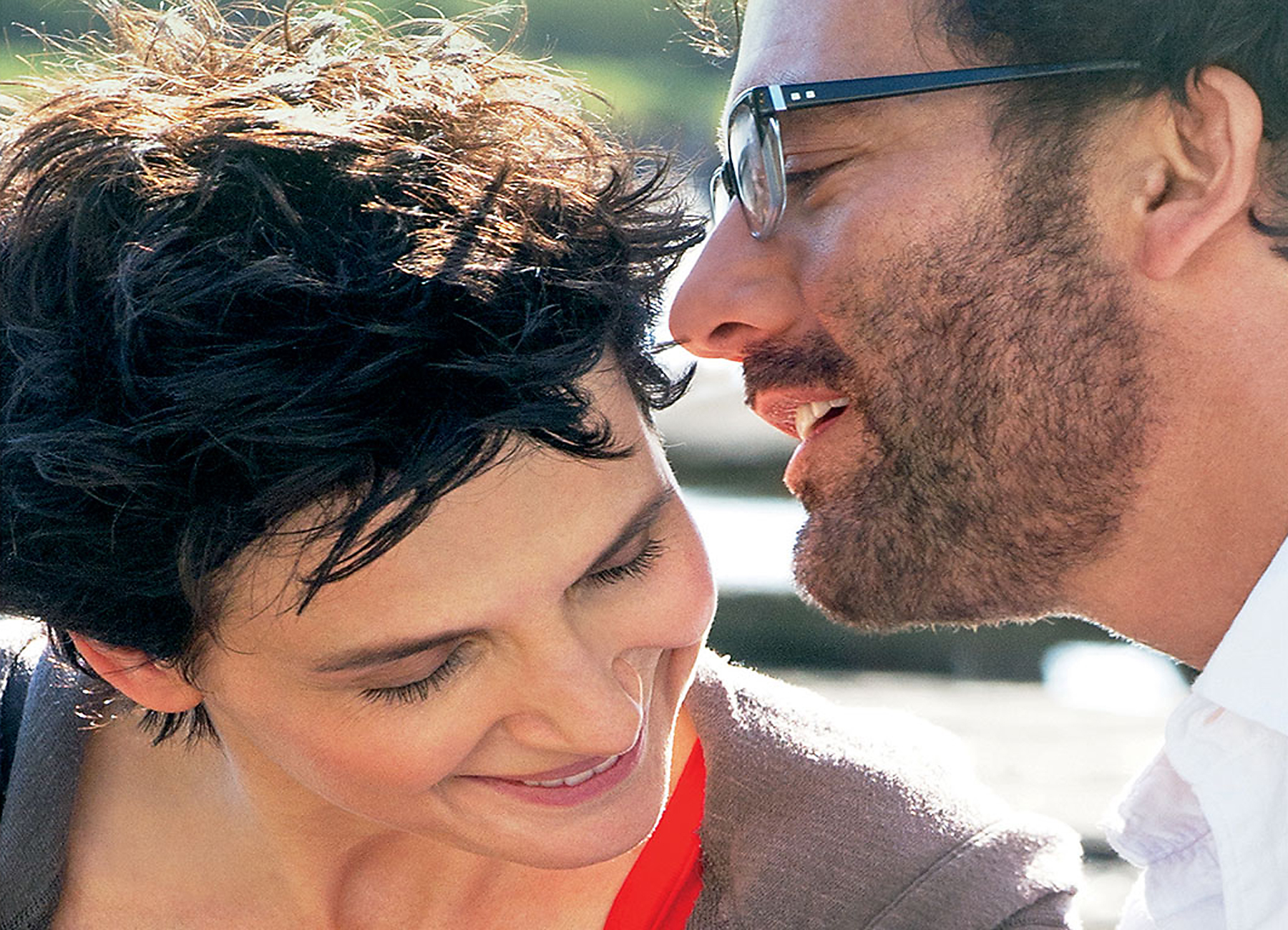 For the record, I haven’t liked any of the “Transformers” movies. Mainly, it’s because I just don’t understand them. They’re supposed to be an ancient race of sentient robots who can change shapes … so why would they change into things like trucks and jets, which wouldn’t even be invented for millennia?

So here is the fourth movie, “Transformers: Age of Extinction,” from director Michael Bay. All of the original cast is gone, notably Shia Labeouf, replaced by Mark Wahlberg as an obsessive inventor who stays up nights working on gadgets but somehow remembers to lift weights so he looks good in a tight T-shirt.

He buys an old semi-tractor trailer truck to fix up, and lo and behold, it’s actually Optimus Prime (voice of Peter Cullen), leader of the good Autobots, who are now few and scattered. It seems a couple of human bad guys (Stanley Tucci and Kelsey Grammer) are using the metal remains of the dead transformers to create an army of new ones, so they need to be smashed up.

This fourth Transformers flick – reportedly not the last – isn’t the worst of the bunch. But the franchise has yet to learn how to take on the shape of quality filmmaking.