You are at:Home»Current in Fishers»HSE Superintendent looks back and ahead 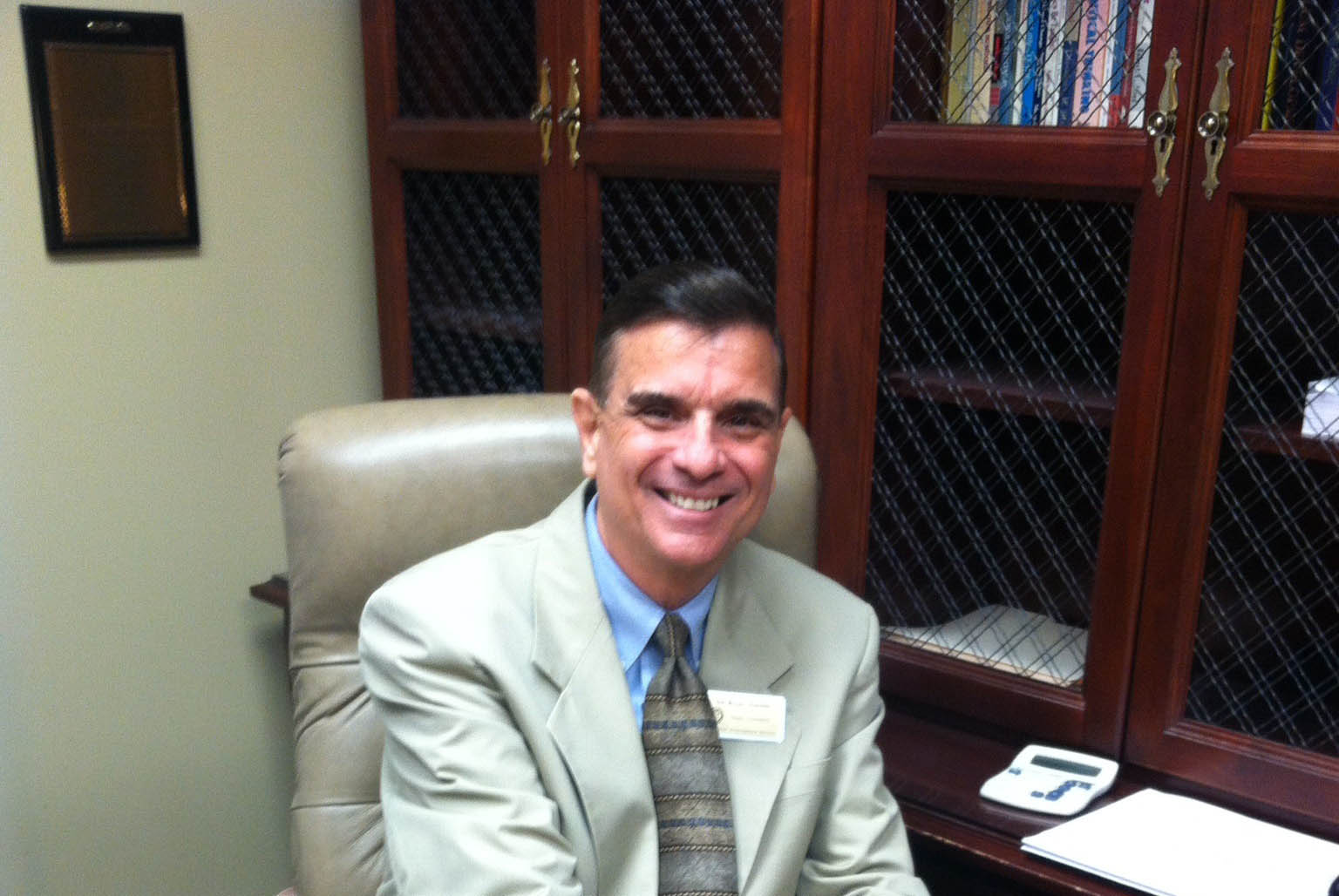 Hamilton Southeastern Supt. Dr. Brian Smith is retiring and heading off to a new challenge as the executive director of the Indiana School Board Association. Smith took time to sit down and discuss his tenure at HSE and future challenges for the school district.

Smith became superintendent in 2009 following 11 years as the Supt. of the Southwest Allen County school district. During his 5 years at HSE, Smith believes much was accomplished. “I’ve been involved in a lot of initiatives since I’ve been here,” he said. “We’ve started the one-to-one computer initiative and done three referendums, one for general operation and two for building expansions.”

Smith also worked closely with the town to try to reduce expenses. This past year, they cut about $2 million from the budget. HSE schools are searching for a replacement superintendent. Dr. William Carnes will be the interim superintendent until a permanent replacement is found.

Smith believes that the school district has a bright future.

“It’s a great school district,” Smith said. “It’s high-performing and will continue to do well.”

However, HSE schools will have many projects and changes in the future.

“One of our really large initiatives during this next year is to develop a grassroots effort to address funding in public schools,” he said. “We are the second lowest funded school in the state, yet some people see us as being rich and we are not.”

The school system is going to redistrict in the future and wants to work on increasing the use of social media to communicate with parents, students, and others in the community. Additionally, HSE schools will work on a transportation resolution.

“If it is not resolved within three years, we won’t have enough money to run transportation and most of the schools in the state will be in the same position,” he said.

Smith says that he has enjoyed his time as superintendent. He contributes the high performing success to HSE’s great teachers and engaged parents.

“You can have the latest equipment and the newest buildings and the best computers, but the bottom line is, when you close that classroom door the thing that makes more difference than anything else is a great teacher. So I think that’s our secret. Engaged parents and great teachers are a winning combination,” Smith said.

To learn more about the interim superintendent and other information regarding the Hamilton Southeastern school district, please visit http://www.hse.k12.in.us/ADM/news/funding.aspx.