You are at:Home»Current in Westfield»Child starts fire at Westfield daycare 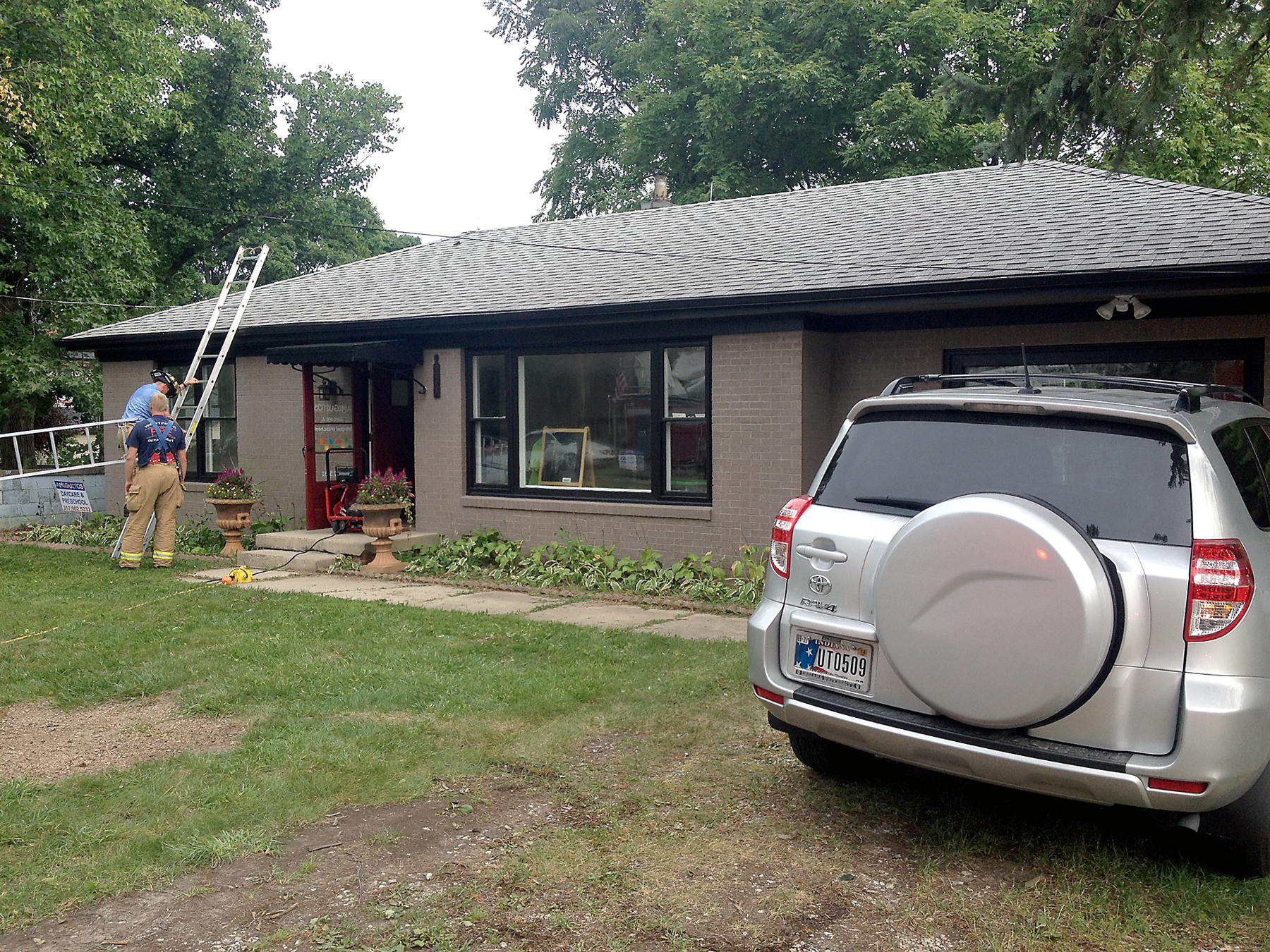 A fire Aug. 8 in the kitchen of Amiguitos Bilingual Preschool Daycare, 203 Jersey St., has caused the closure of the facility. (Submit- ted photo)

A Westfield daycare was closed Aug. 8 for cleanup following an accidental fire the night before.

At 5:53 p.m. Aug. 7, the City of Westfield Fire Dept. was called to Amiguitos Bilingual Preschool Daycare, 203 Jersey St., on a fire in the kitchen of a residential structure. Westfield Police Dept. also responded to the call.

“The fire was caused by a child who had turned on the electric stove while a plastic tray from a high chair was laying on top of the stove. The plastic from the tray ignited and spread to the area above and around the stove,” Lyons stated.