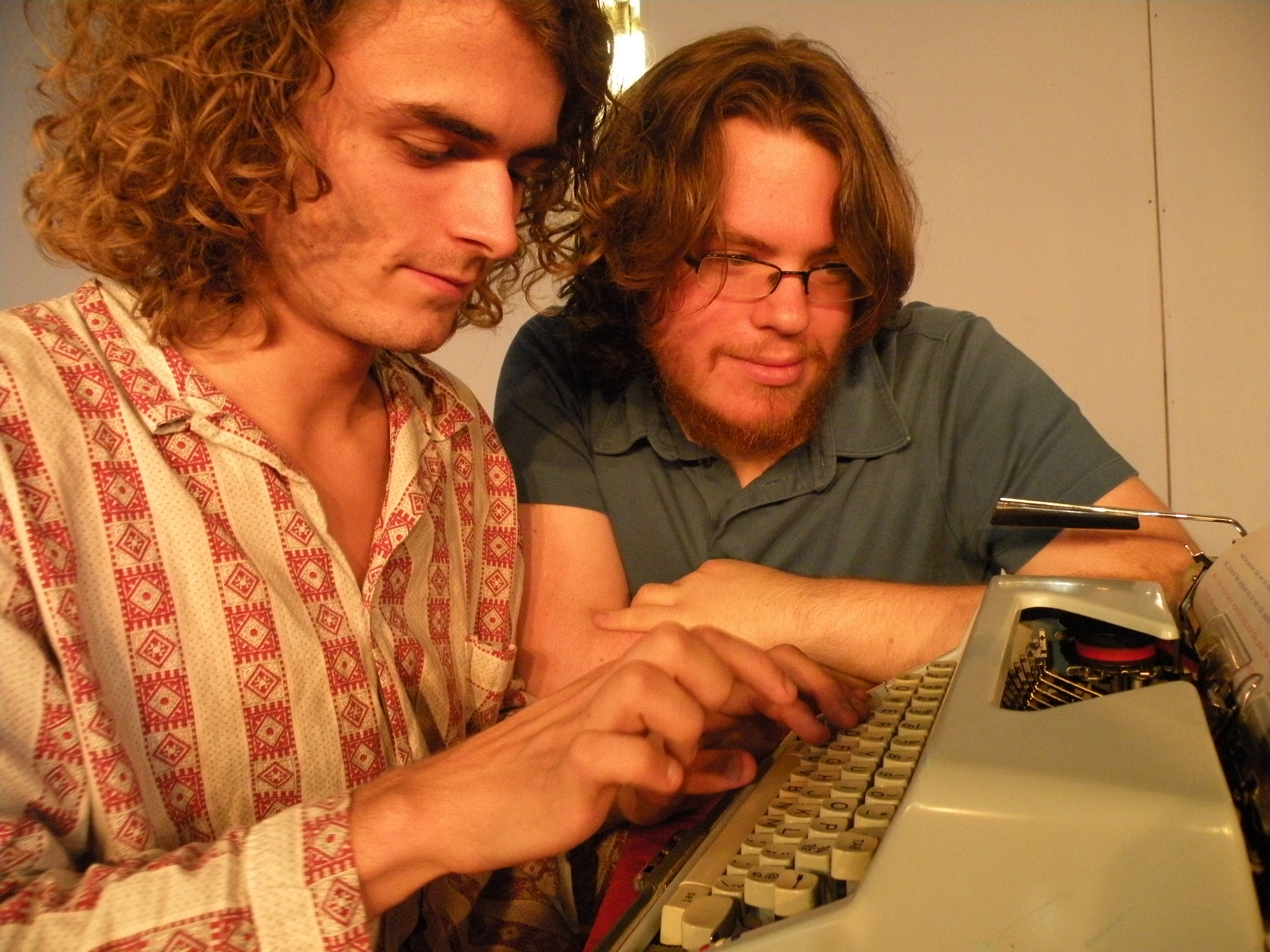 Carmel Theatre Company’s new show “Red, Like a Dinosaur’s Liver” is described as “theatre of the absurd,” yet the most absurd thing about it may be that that members of the production didn’t rehearse in person until only days before the show starts.

“Red, Like a Dinosaur’s Liver” is the first production directed by Jackoway and written by Claus, both formal Carmel graduates. The play tells the story of a married couple; Heidi, an aspiring author searching for the next big idea, and her husband, a doctor with an affinity for old classics, leading both to conflict on what literature is meant to be. A third character, known as “The Fool” enters into their life, only to throw things into chaos.

“We’ve been talking a lot about what the show is at its core,” Jackoway said. “People being stuck in a rut and wanting to get out. Can you get out? What do you need to get yourself unstuck? We’re hoping people walk away thinking about that.”

Much like their distance while studying in different states, the distance between production members called for unique solutions. Having previously rehearsed with cast and production members through Google Hangouts, both Claus and Jackoway say the show has evolved dramatically since arriving in Carmel.

“It can be hard to read the energy in the room,” Claus said, referring to online rehearsals. “It kind of added to the distance between the characters. We’re trying to play with the space now. I think the play has become more about each other now that it’s in person.”

June Clair, a retired Carmel Clay educator is assisting both men in the overall production of the show. Clair previously served as the duo’s music teacher and director on “Fiddler on the Roof.” She currently serves as Carmel Theatre’s managing artistic director and board member.

“Part of the ongoing mission of our theatre will be to nurture new talent, so we are excited to present a new play, particularly one created by former Carmel students,” Clair said. “We are fortunate to have a facility in which to produce a premiere like this.”