You are at:Home»Current in Carmel»Carmel Cover Stories»A place to worship 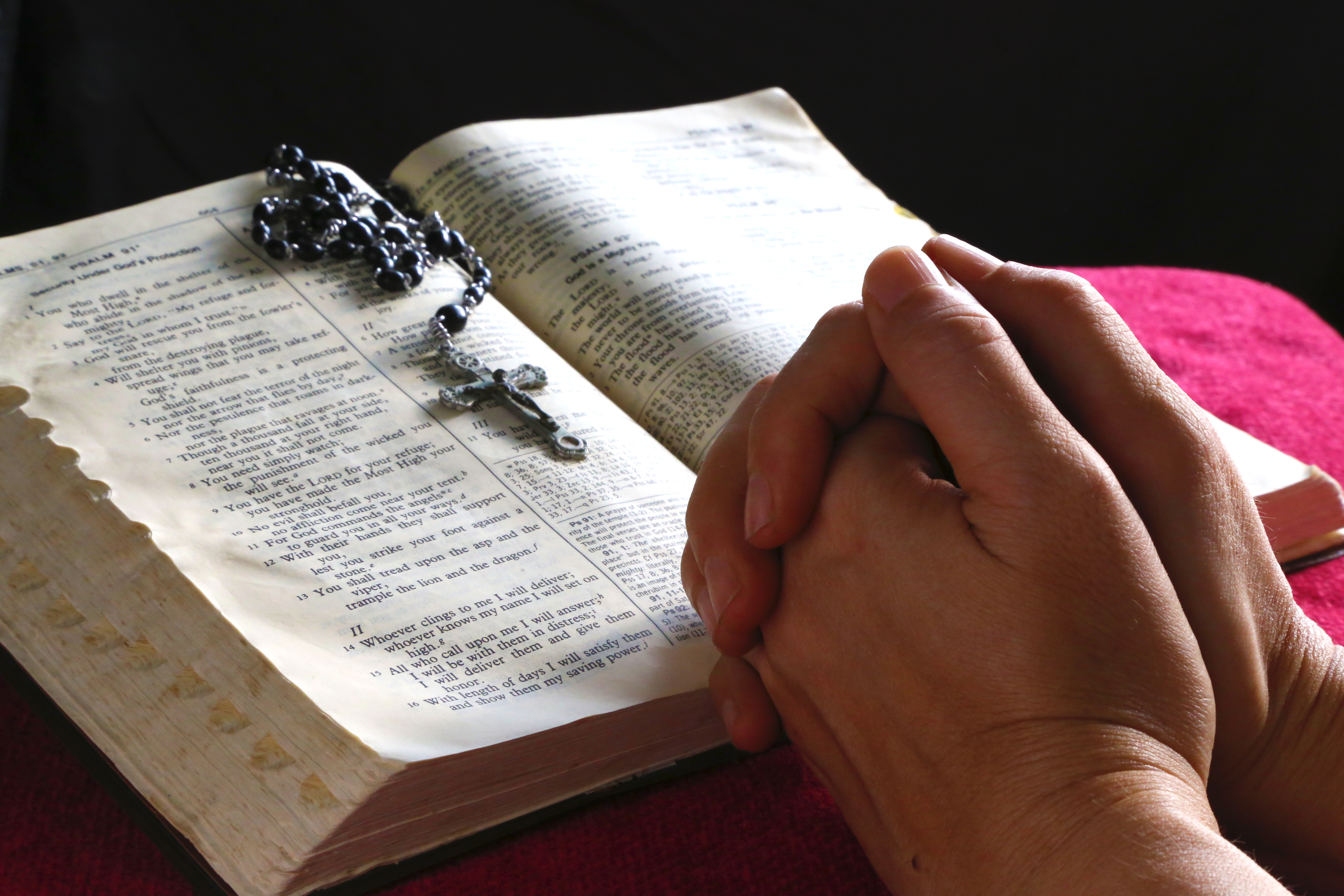 Carmel was once known by another name, Bethlehem, when in 1837 four men settled here. Many of these people were Quakers, living a simple life centered around worship and family. Since then, the world has turned progressive, names have changed, and so have Carmel residents. From Hindus, Catholics, Jews and Muslims, an array of people now call Carmel home.

In recent years, several new temples and churches within the community have taken root and are in the process of expanding, to give these people a place to grow in their faiths. According to the most recent census report, Carmel has almost quadrupled in population from 23,756 people in 1990 to 83,565 in 2012, and the new church and temple buildings are proof of this population growth.

One of the newer places of worship was completed in 2006, when the Holy Trinity Greek Orthodox Church was moved from Pennsylvania Avenue in Indianapolis to 106th Street in Carmel.

Aundrianna Whiteside, a 2010 Carmel High School graduate, moved here at the start of her high school career, at which time she began to attend the new church.

“My mother is half Greek and we have been attending this church since its rebirth here in Carmel. Our faith and friends have grown over the past few years that Holy Trinity has been here,” she said. “The Greek community has flourished and now has inspired others to do the same. My church was so convenient for me and my family to attend.”

Whiteside said that having the Greek church in the suburbs has meant that her diverse family can stay in town when they want to worship.

“Having it right there in my community also helped me make friends at my school when I didn’t know anyone else,” she said. “Every year we hold the Greek Festival in order for the community to experience all things Greek. They can taste our food, sample our wines, and even take tours through our church.”

Whiteside said she’s happy Carmel is welcoming new religious buildings, because this means the town is becoming more informed, well rounded, and aware of other cultures.

And the Greeks certainly aren’t the only ones worshipping.

Within the next 12 to 18 months, Carmel will be welcoming Kingdom Hall College Park Congregation of Jehovah’s Witness, Indianapolis Indiana Temple of Latter Day Saints, and potentially a new Al Salam Mosque for Muslims.

The Indianapolis Indiana Temple is being built at the corner of 116th Street and Springmill Road and is scheduled to open in 2015.

Kingdom Hall will be built at 10439 Commerce Drive in Retail Parkway is still in the beginning stages of planning.

“It is a complementary land use for the adjacent offices to the north and residential neighborhoods to the east,” Conn said.

The Al Salam Foundation, currently based in an office suite at the corner of 96th Street and Michigan Road, will potentially be building a full-scale mosque in Carmel.

“We are looking for a land or a building,” said Assasar Madni, a spokesman for Al Salam and a native of India. “We have [prayer]every Friday at one and we always want to invite the community of Muslims from Carmel and Zionsville. We have land that we were about to purchase but that deal fell through so we are going to keep looking for a place to build or buy.”

Other places people are worshipping 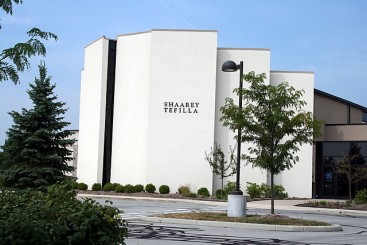 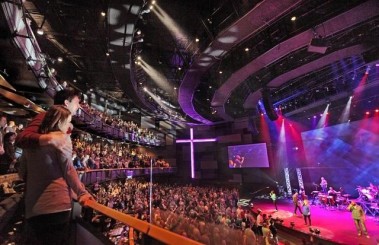