You are at:Home»Current in Fishers»Fishers entertainer strives to create a place for operatic singers 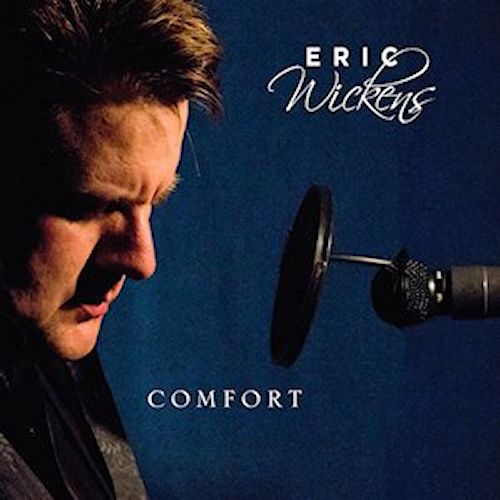 The latest album from singer Eric Wickens, of Fishers, is entitled “Comfort” and is a collection of classical, sacred songs. (Submitted photo)

As music goes, the Indianapolis area, including Fishers, isn’t exactly known as a hot bed for opera. However, a Fishers computer programmer is looking to create a path here for operatic singers.

By the end of his twenties Eric Wickens realized that he wanted to pursue a career in operatic music. With a family and a life already established he is now working to create opportunities and a place for singers like himself.

“My voice, because of its color and size, doesn’t fit in a cover band,” Wickens said. “I’ve always felt that for my particular voice type its kind of rough trying to find opportunities to do the kind of things I want to do.”

Today, Wickens is focusing on three things: his solo career, directing his ensemble group VOCE and working with the Lyric Operatic Theater of Indiana of which he is a founding father.

His recently-released album entitled “Comfort,” which is a collection of classical sacred songs, has sold roughly 100 physical copies and is being performed in his upcoming concerts at local churches and the Artsgarden in Indianapolis.

“The CD will hopefully be a start to bring back my voice style to a broader audience and hopefully give me a foothold in doing that,” Wickens said.

In October, Wickens will be performing in the Music of the Night concert located at Crown Hill Cemetery the two weekends before Halloween. He will be performing the song “Witch Doctor” which originated in the ‘60s, along with Broadway songs, and a Jekyll and Hyde Medley.

“I kind of do a little bit of an evil-ish voice and go into a little more dramatic persona and then do a medley from phantom of the opera,” Wickens said.

In upcoming months Wickens is looking to release his Christmas album on iTunes, which includes the theme song from the Grinc, and he hopes to eventually produce an arrangement of “Come What May” from the movie “Moulin Rouge.”

For more information on Wickens and his concert dates, you can visit his website at ericwickens.com.