You are at:Home»Current in Zionsville»Duke site at Anson at max capacity 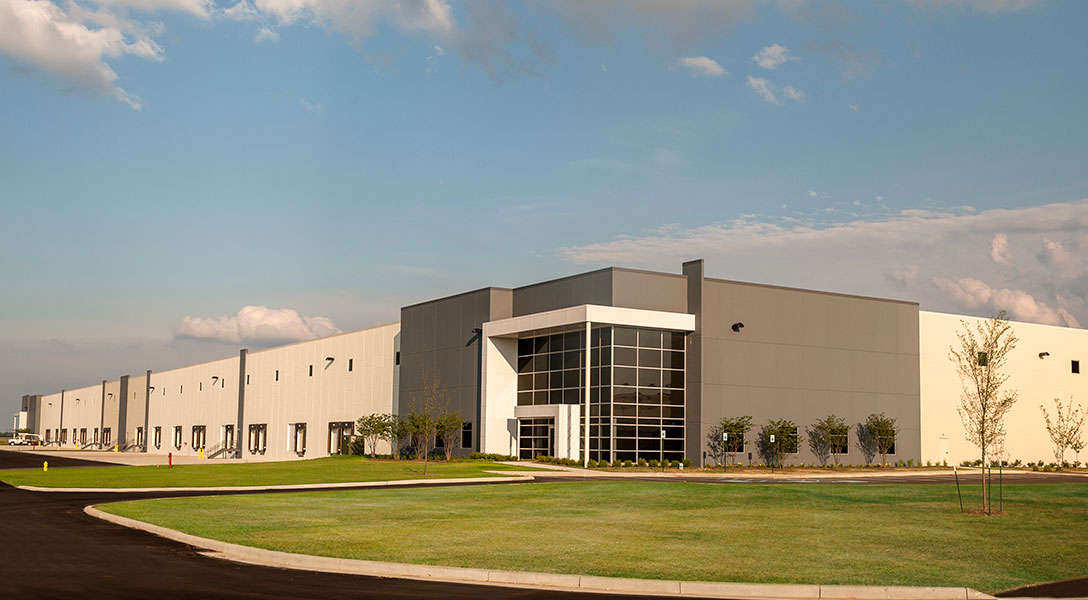 An image of the Browning/Duke site at Anson shows how quickly Whitestown and Anson are develop- ing. More than 300 acres will soon be available for further development. (Submitted photo)

The joint project between Browning Investments and Duke Realty’s AllPoints building in Anson has resulted in a multi-faceted leasing project over the last year.

Now, more than 257,000 square feet have been filled with the help of logistics firm Kenco, meaning that building 7A is 100-percent full.

“When we decided to develop AllPoints at Anson 7A on a speculative basis, we were confident that we would be able to lease it quickly given interest in this submarket and the limited number of modern, high-quality properties available in Indianapolis’ northwest quadrant,” said Charlie Podell, Senior Vice President of Duke Realty’s Indiana operations. “We are pleased to welcome Kenco to AllPoints at Anson 7A and reach full occupancy in this property.”

According to Podell, AllPoints at Anson is one of the largest distribution parks in the Indianapolis-metro area. The precast concrete building features 32-foot high dock doors, dock bays, interior bays and a 61-trailer stating area, in addition to a large car parking lot.

Although all of the existing AllPoints buildings in Anson are now at capacity, there is still 316 acres of land available to support an estimated six million square feet of industrial, data center or manufacturing space.

“Bringing this building to 100 percent occupancy in the first half of 2014 is testament to the unparalleled advantages that AllPoints at Anson offers,” said John Hirschman, President and CEO of Browning Investments. “This premier industrial campus, located off of 65 in Whitestown and just north of 465, provides convenient interstate access to both Indianapolis and Chicago.”