You are at:Home»Current in Carmel»Carmel Community»Back to school: Carmel author writes for kids 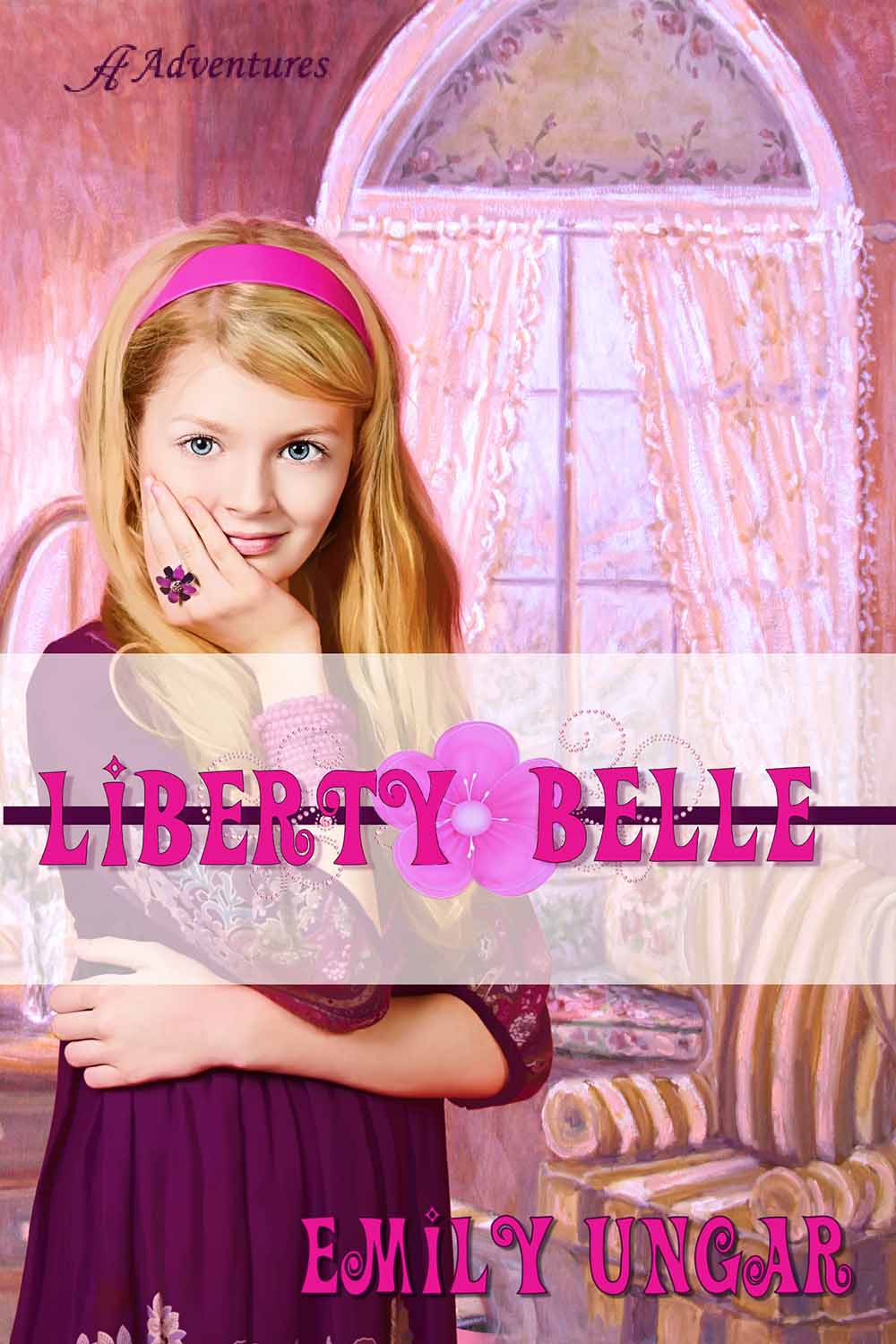 Liberty Belle, written by local author Emily Ungar, will be a good back-to-school read for kids ages 8 to 12. (Submitted photo) 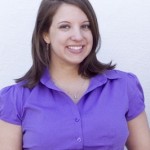 Emily Ungar, of Carmel, has been writing her whole life. Starting from the age of six, Ungar carried around little pink notebooks and made up stories about sleepovers and rabbits.

“Back in those days, a botched sleepover made for a very dramatic plot. My dad helped me make little fabric books out of my stories, and I still have them. They’re my inspiration for when I have those tough writing days,” she said.

And even though these days Ungar is more likely to be seen carrying around her twin 2-year-old boys, writing is still a passion. Next month, her novel Liberty Bell will be released.

“I wrote Liberty Belle for a middle grade audience, for ages eight to 12. Although I hope anyone would enjoy the book, I believe it may be of special interest this summer as elementary and middle schoolers return to school this August. Many of them will be starting new schools and trying to determine where they fit in. I know firsthand how it feels to be the new kid at a new school – especially middle school. I lived in seven different U.S. states before I finished college, and it’s hard, especially if you come from a culture very different from your own,” Ungar said. “When society talks about different cultures, we often think about countries different from the United States. But culture can vary quite differently even from state to state. When my family moved from Pennsylvania to Louisiana when I was in sixth grade, it was quite the culture shock. I went from Amish country to alligators. I urge new students to try hard in their new school, even if they don’t want to do anything but text with their old friends back home. Talk to kids in your class, talk to neighbors. And definitely join some sort of school activity or try out for a sports team. I was annoyed when my guidance counselor back in school advised me to do this, but only now as an adult do I see the benefit of this. This is the best way to do what you love and to meet friends who also love doing what you do! And those are the most fun friends to have.”

Liberty Belle is about a 12-year-old girl named Savannah whose family moves from Georgia to Washington, D.C., She misses her two best friends and soon discovers that her schoolmates love to brag – about their clothes, their parents’ governmental connections, and even who has the in with the school authorities.

Unhappy and lonely, Savannah decides if she can’t make life better, she can at least make it sound that way. Soon, she starts making up very untrue stories – that she is living in the childhood home of George Washington, riding in the limo of the Vice President’s daughter, and even moving into the former Luxembourg embassy. She then finds out that her true friends from Georgia are coming for a visit. So Savannah must create the life she’s been talking about in her letters before her friends visit. If she can’t convince them, she may lose both her old friends and her new ones, too.

Ungar’s book will be released in eBook format on Aug. 12. For more information, visit www.emilyungar.com.

Current in Carmel asked Emily Ungar: what inspires you to write?

Ungar: There is a saying among many writers that they can’t not write. I think that the feeling of connection between me and my work, and later between my work and my readers, is the driving force behind wanting to write.

It’s fun to sit at the keyboard and slowly watch a blank page go from nothing to a vessel that carries new characters and settings. I also get rather crabby if I go too long without writing, just as an athlete itches to get on the court or a gardener longs to tend to her ferns. More than anything, though, is the hope that my writing may connect with a young reader. I would love to think that a reader might see my book as a fun escape or help them think about the word differently in some small way.