You are at:Home»Current in Fishers»Baba’s Japanese steakhouse opens in Fishers 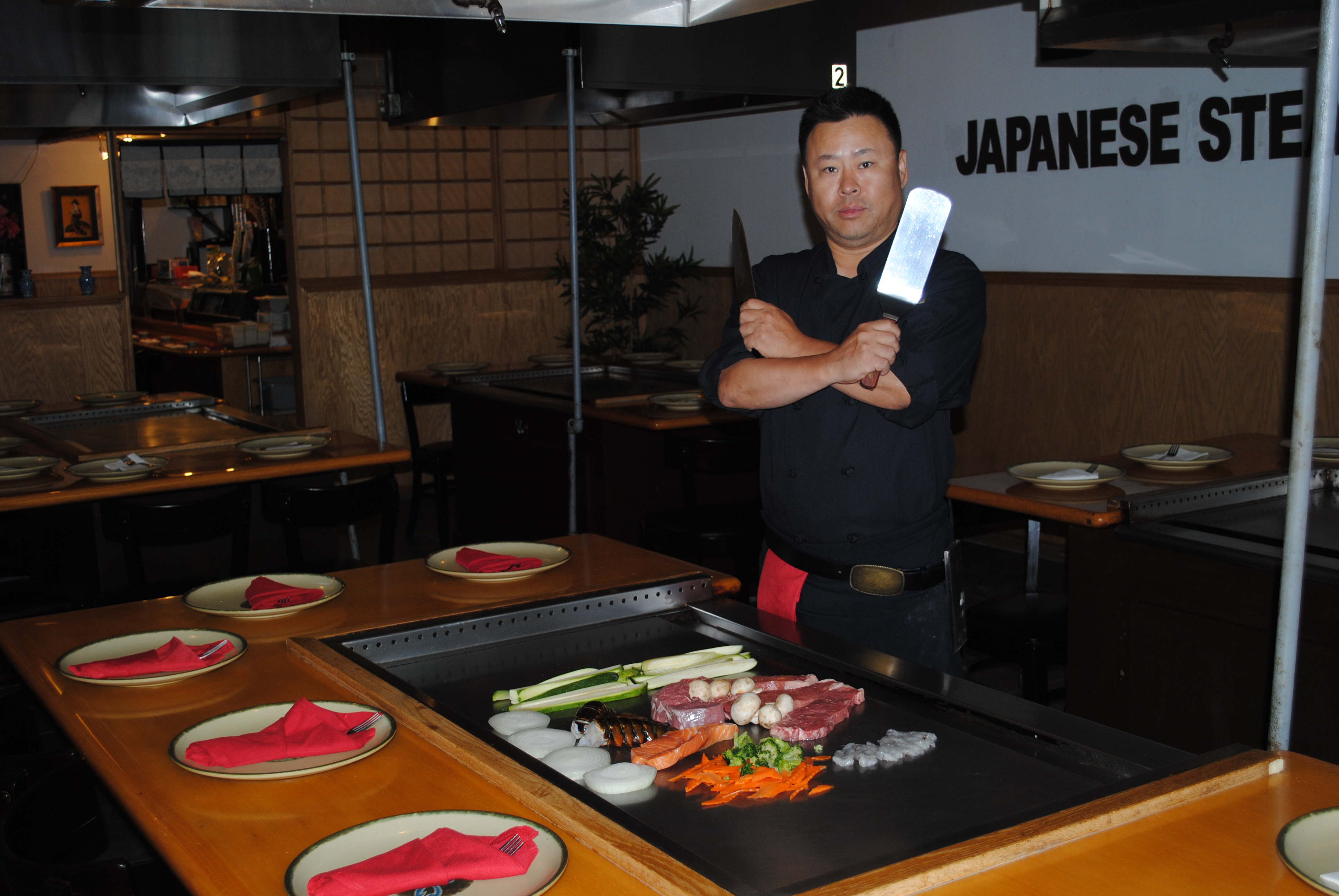 The owner, Baba, says with his 30 years of experience working for Benihana and other restaurants in Chicago and elsewhere, he brings a vast knowledge of Japanese Steakhouses to Fishers.

The restaurant, which he says uses only fresh products, features hibachi-style cooking and sushi.

“People love the hibachi style with the chef coming out and cooking for the customers,” he says.

Baba says his restaurant differs from a Benihana in that Baba’s will give you a more personal touch. “Benihana is more like a franchise – like a McDonald’s. They don’t really care about customers. We are a family restaurant and we care about each customer and we make sure that they’re comfortable here,” he says.

Baba’s Japanese Steakhouse is open for lunch Tuesdays through Saturdays from 11:30am to 2:30pm and for dinner Tuesday through Sundays from 5 to 10 p.m. If you go before Aug. 15, you can take advantage of Baba’s grand opening special of 30 percent off.

“You’ve got to come see me, because I’m experienced. If you’re going to spend money, come spend money with me so you get quality food and a quality show. You know we put on quite a show for the customer too,” says Baba.